Watch this short film to find out how Charles Eades has responded to the theme Seeing Differently.

Canal is a video reflection on a place that has held a great deal of significance for me growing up, Macclesfield Canal.

I prefer to show rather than tell in my film making, so the film is entirely without words or voiceover, and can be experienced in full or in short snippets depending on the viewer’s preference.

Slow cinema, as it is sometimes called, appeals to me because it emphasises contemplation over the fast-paced storytelling that has become the norm in mainstream filmmaking. I think it particularly fits with the theme of seeing differently.

This video acts partly as a visual map, as each shot follows the other in geographical order, marking a slow progression down one particular stretch of the canal, much as if one were taking a gentle walk there on a sunny afternoon. It is also in some ways a time capsule, as most of it was filmed earlier this year, just before the pandemic had really reached these shores. 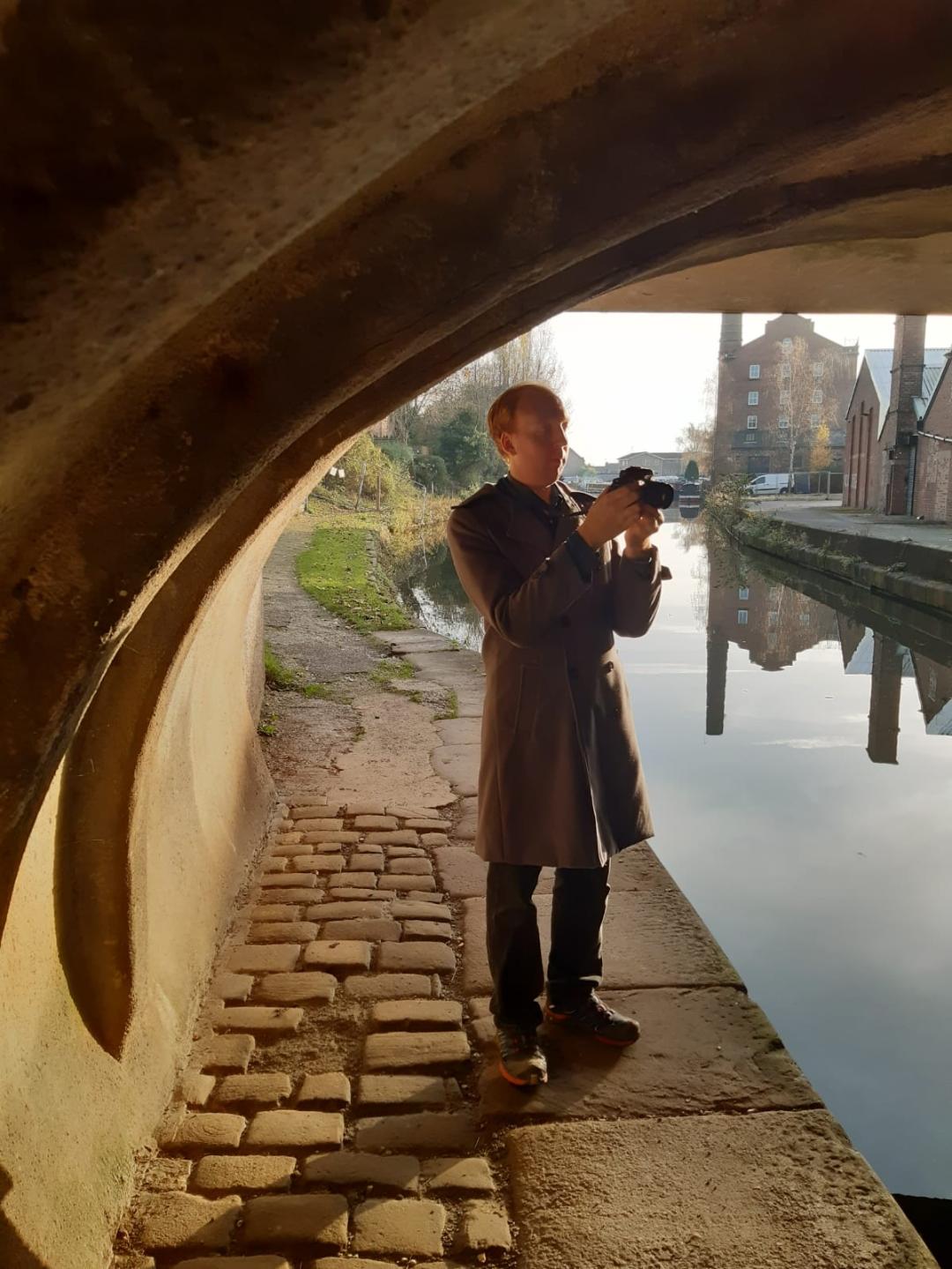 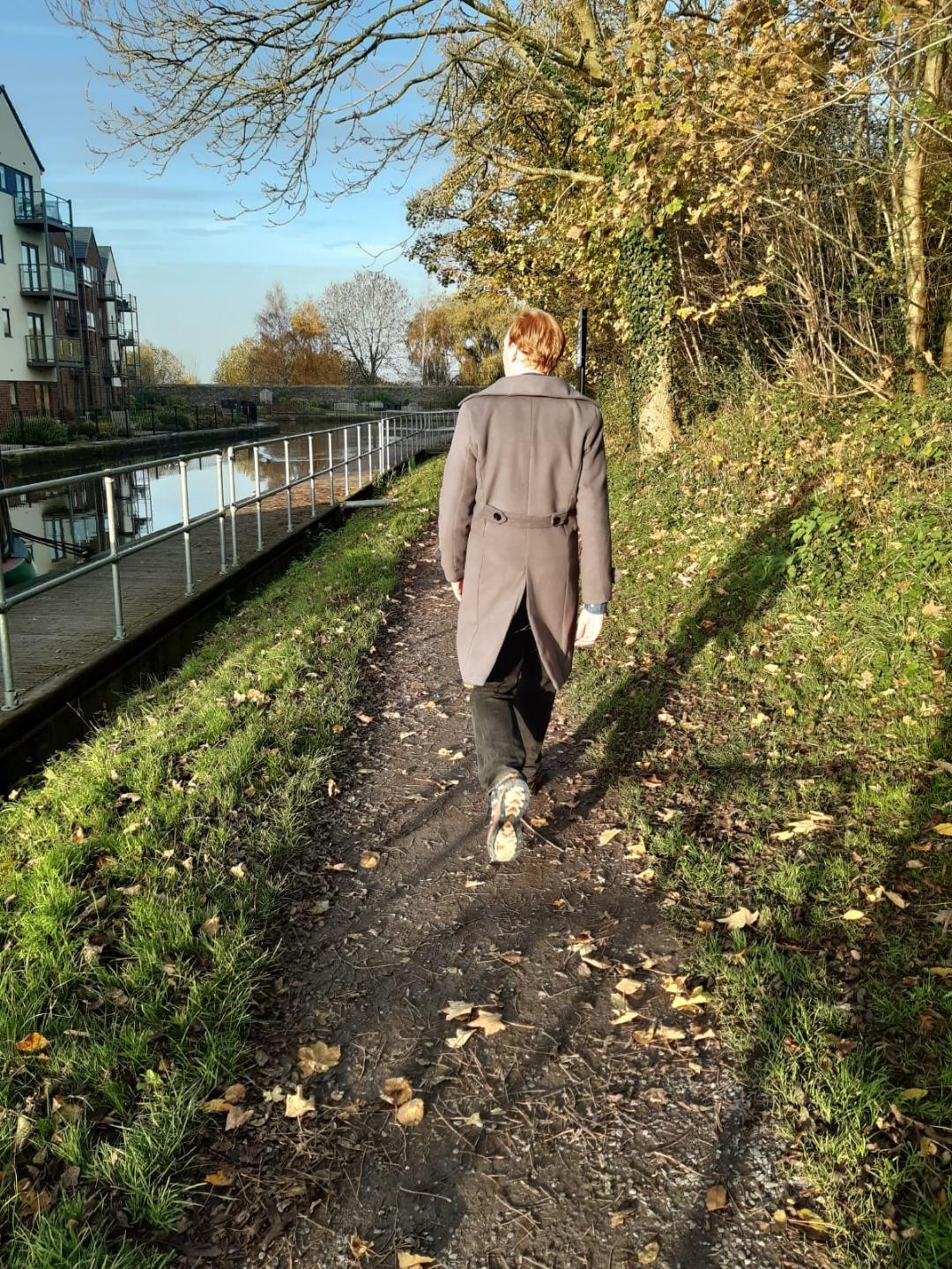 I stayed away from the canal over much of the lockdown, due to the difficulty of maintaining a two-metre distance on the narrow path. When I went back, many parts were overgrown with vegetation, and the further I went, the more the sounds of human activity died away to be subsumed by bird song and the sound of running water in the streams and rivulets that sometimes occur beside the main pathway.

There are no people in this film, but evidence of human activity is present in almost every shot, from the walls that encase the canal, to the constructed path, to the canal itself, dug and filled with water nearly two hundred years ago