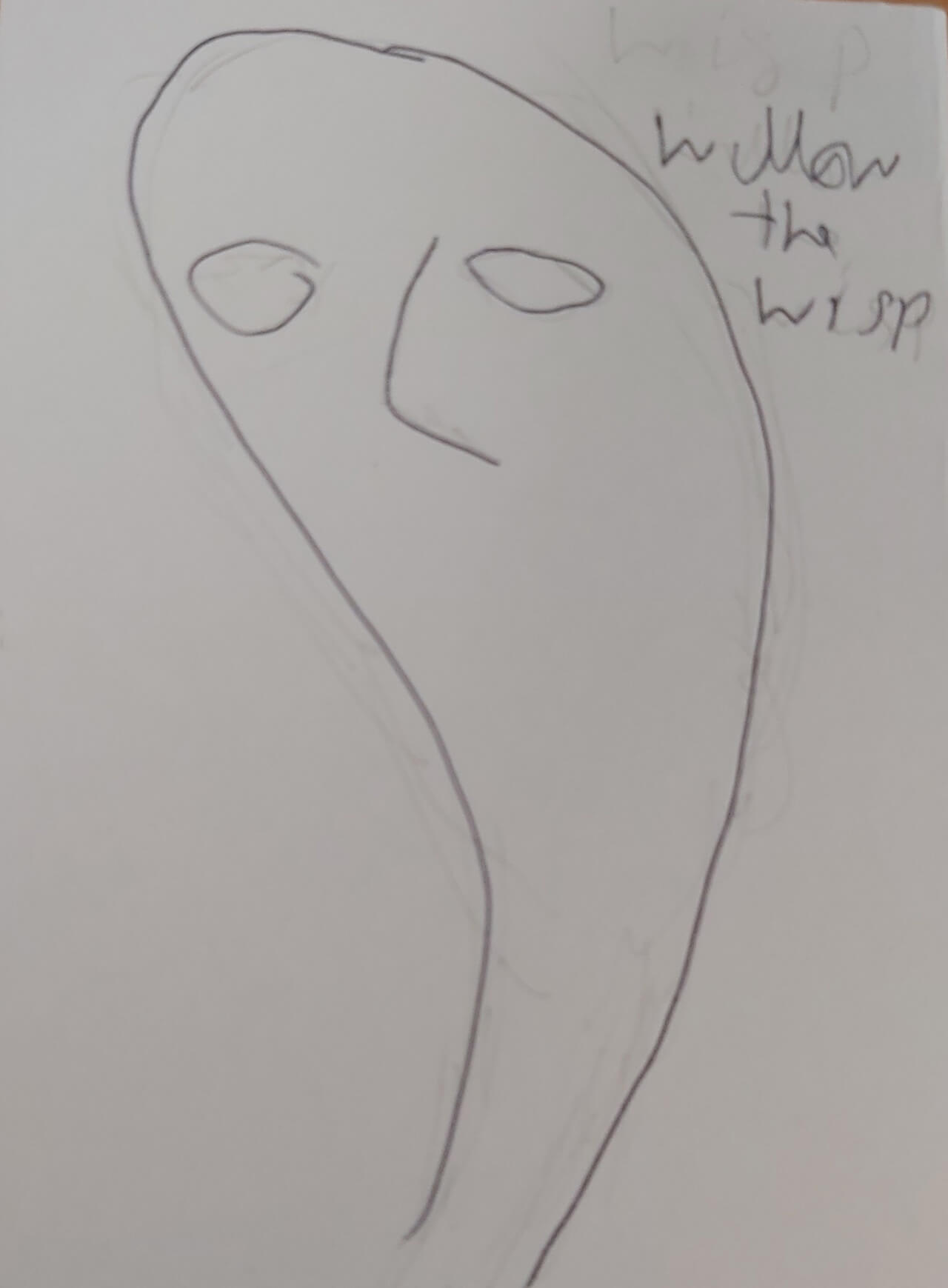 Space4Autism was set up by parents in 2005. It is a voluntary run charity supporting the whole family by running over 3000 activities per year for all ages living with Autistic Spectrum Condition.

Activities include four art sessions, which run twice a week (Space4art) for both adults and older children. The members have exhibited their artwork publicly as a group at Teggs Nose Gallery and The Heritage Centre and they have taken part in many of the local community events such as Barnaby Festival and Barnaby Parade as well as Chinese New Year celebrations. 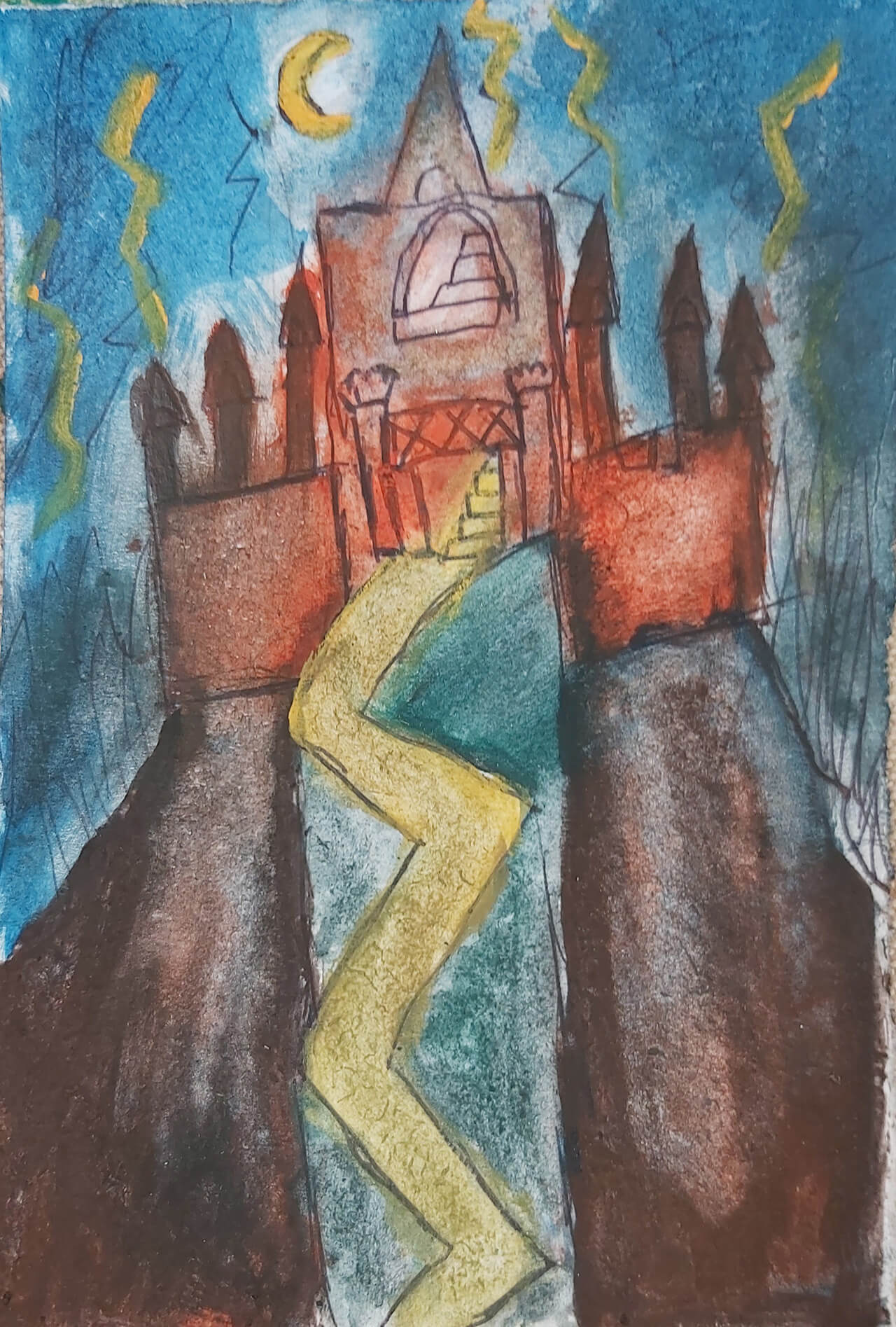 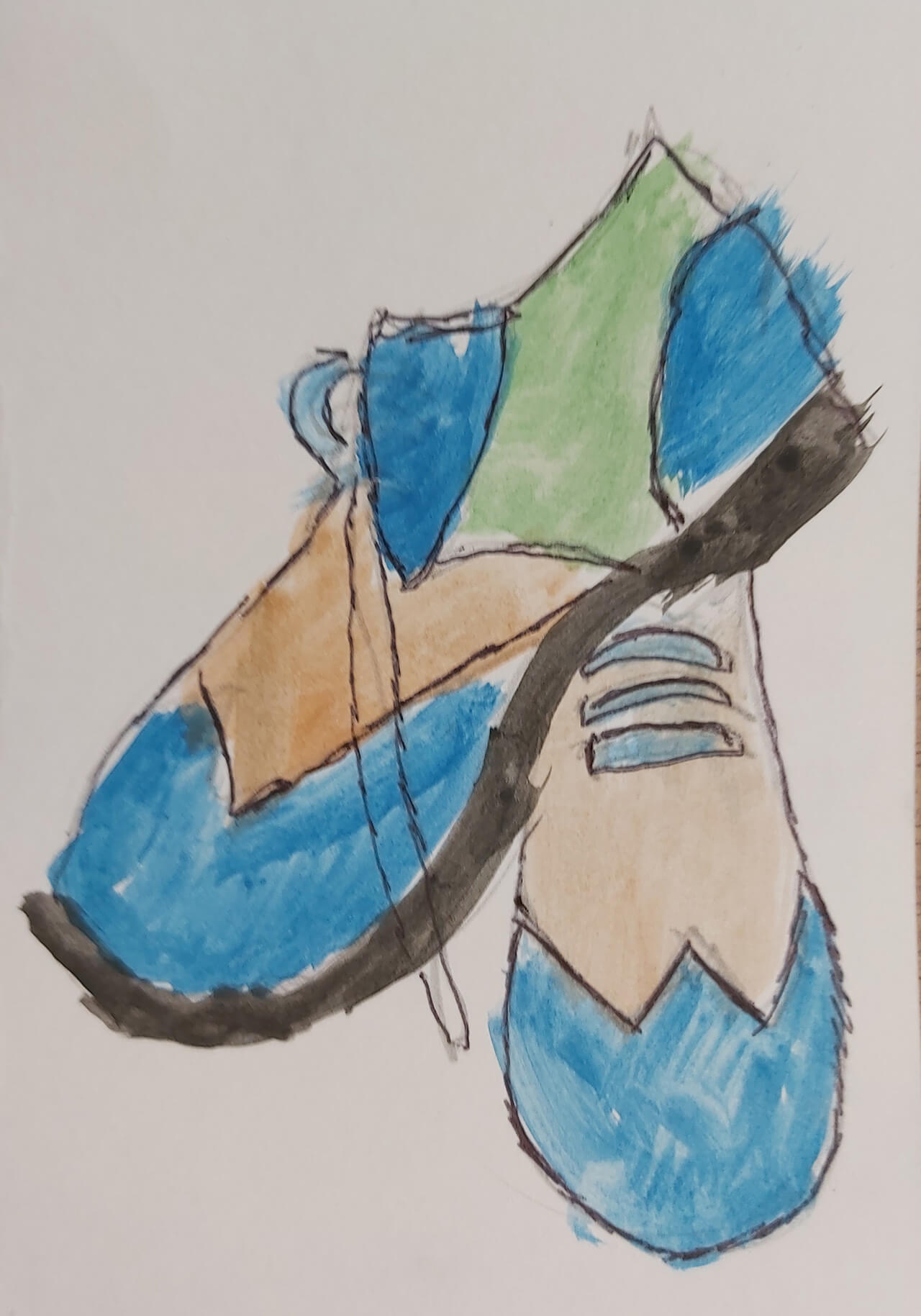 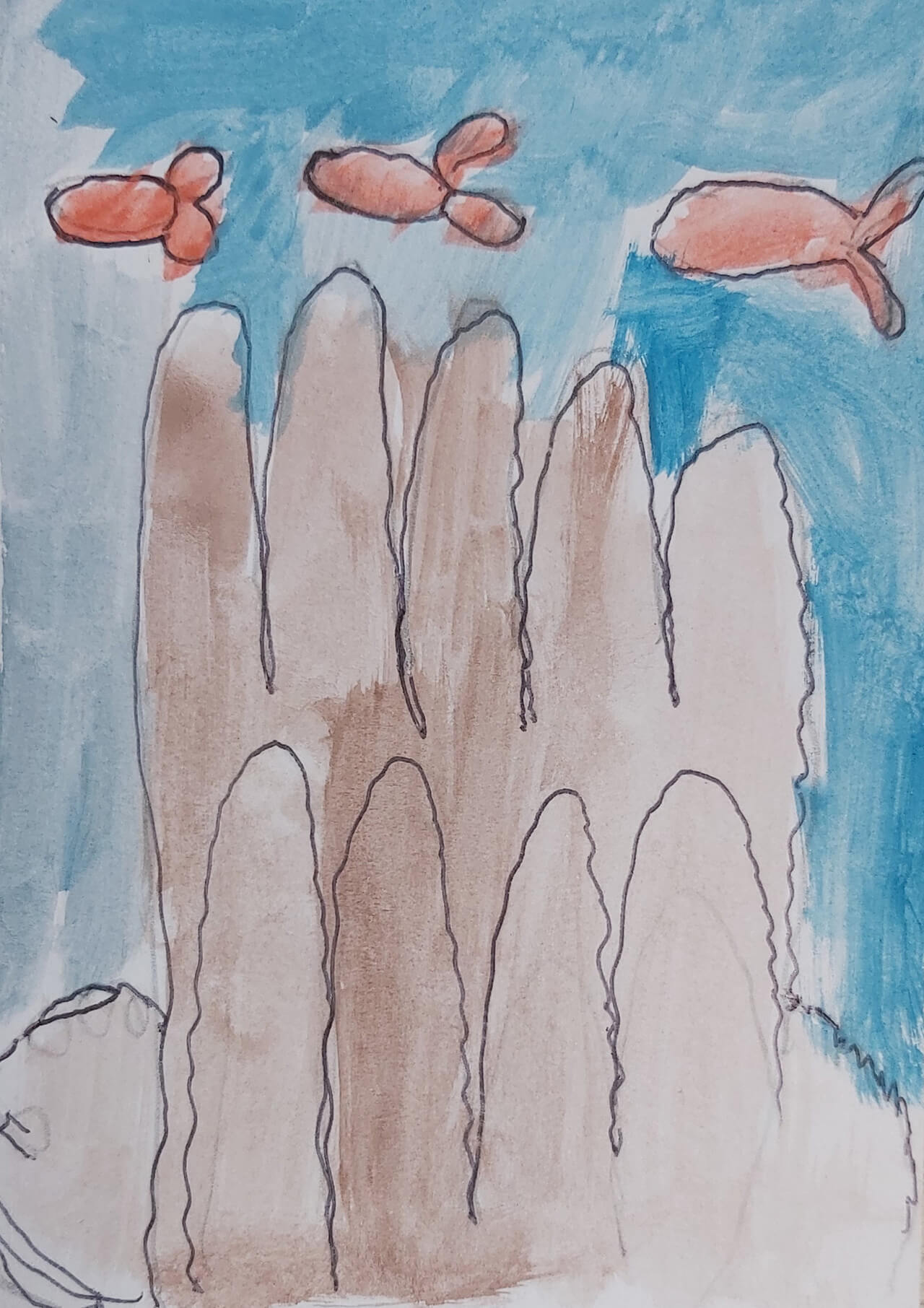