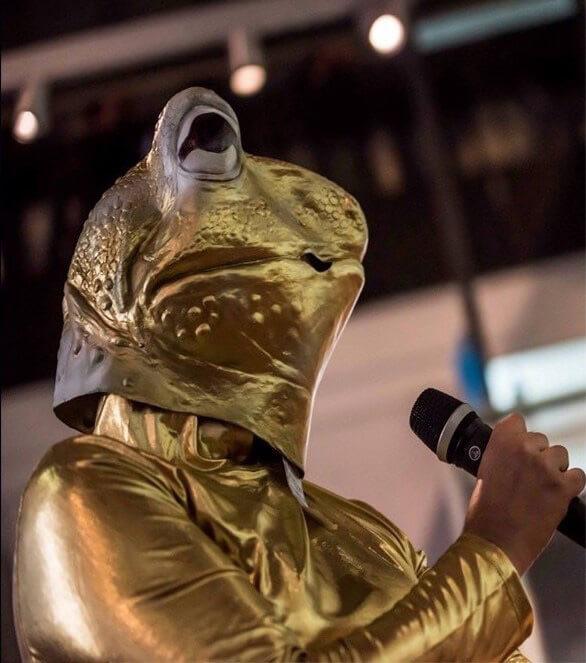 Simon Woolham’s work is concerned with occupied spaces and the narratives that unfold there.

His practice is centred around expanded drawing research and methodology, which was the focus of his practice-led PhD at Manchester Metropolitan University. Simon works in biro drawings, paper interventions, animation, video and performance.

Between 2000 and 2012 Simon exhibited widely, including a residency and solo exhibition at The Lowry in Salford and Chapter Gallery in Cardiff. In 2008 he was included in the first Tatton Park Biennial and in 2006 he was Artist-in-Residence at Baltic in Gateshead. Since 2012 he has been curator of PAPER, an artist-led gallery in Manchester.

For Walking Routes Simon built a growing, collaborative drawing installation at a theatre in Macclesfield, made from rubbings collected from walking the route of the Macclesfield Canal. For the unveiling of the installation Simon performed in the artwork with other fellow musicians. 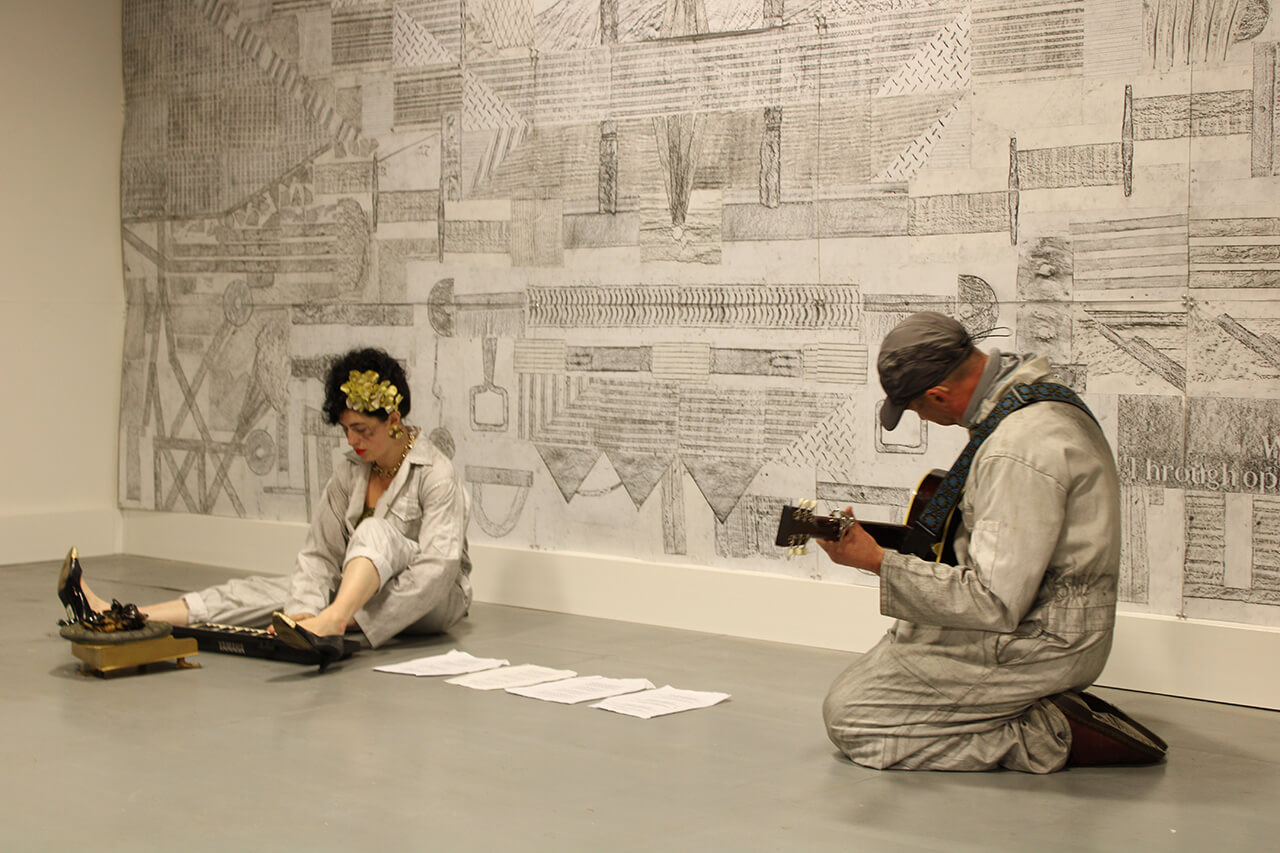 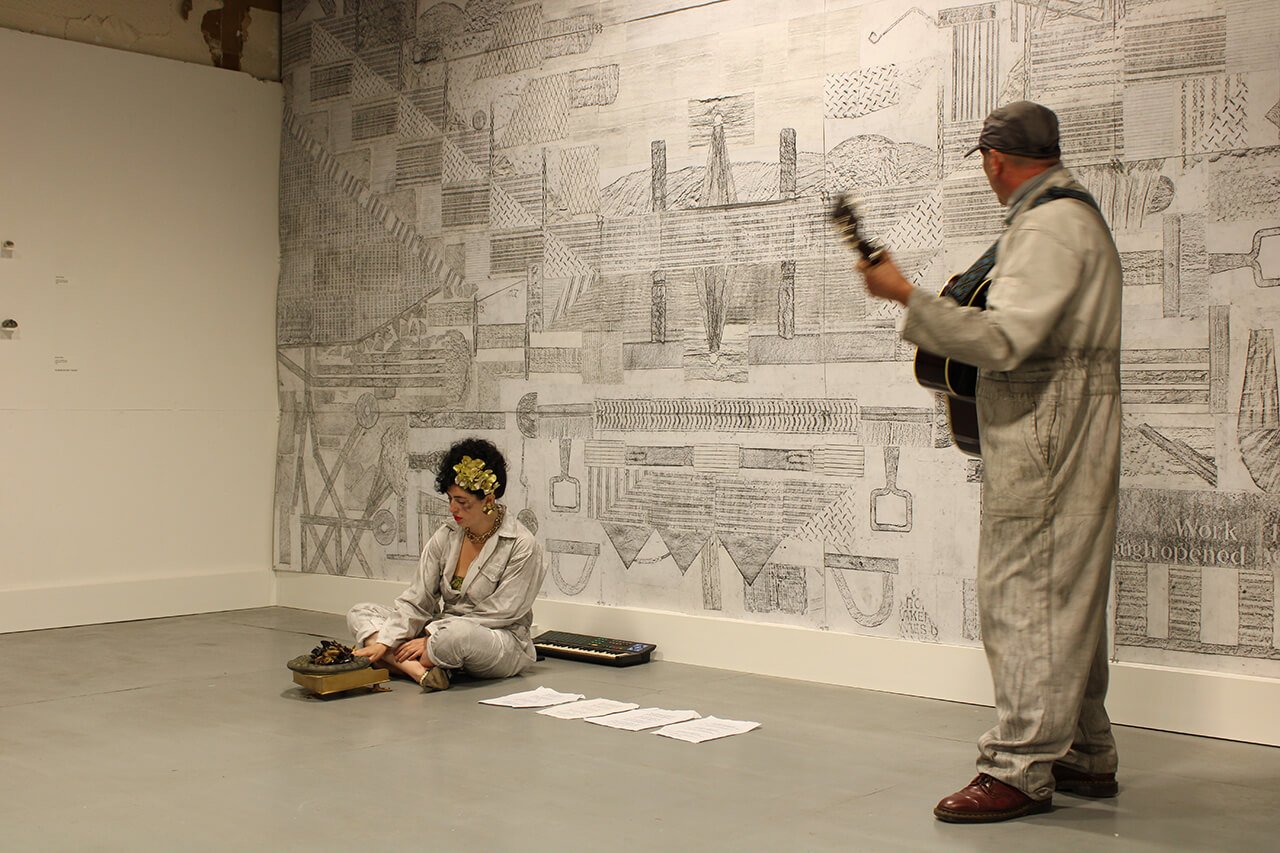 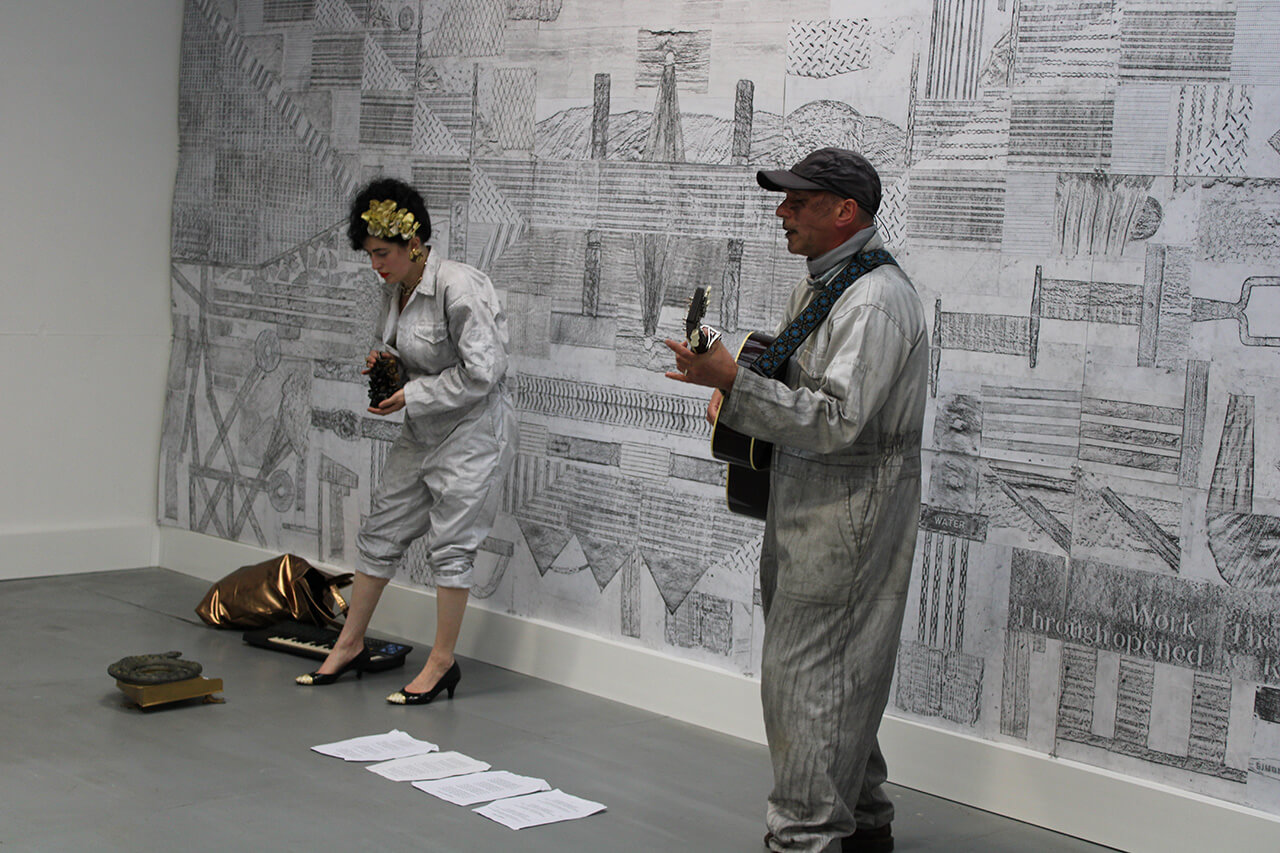