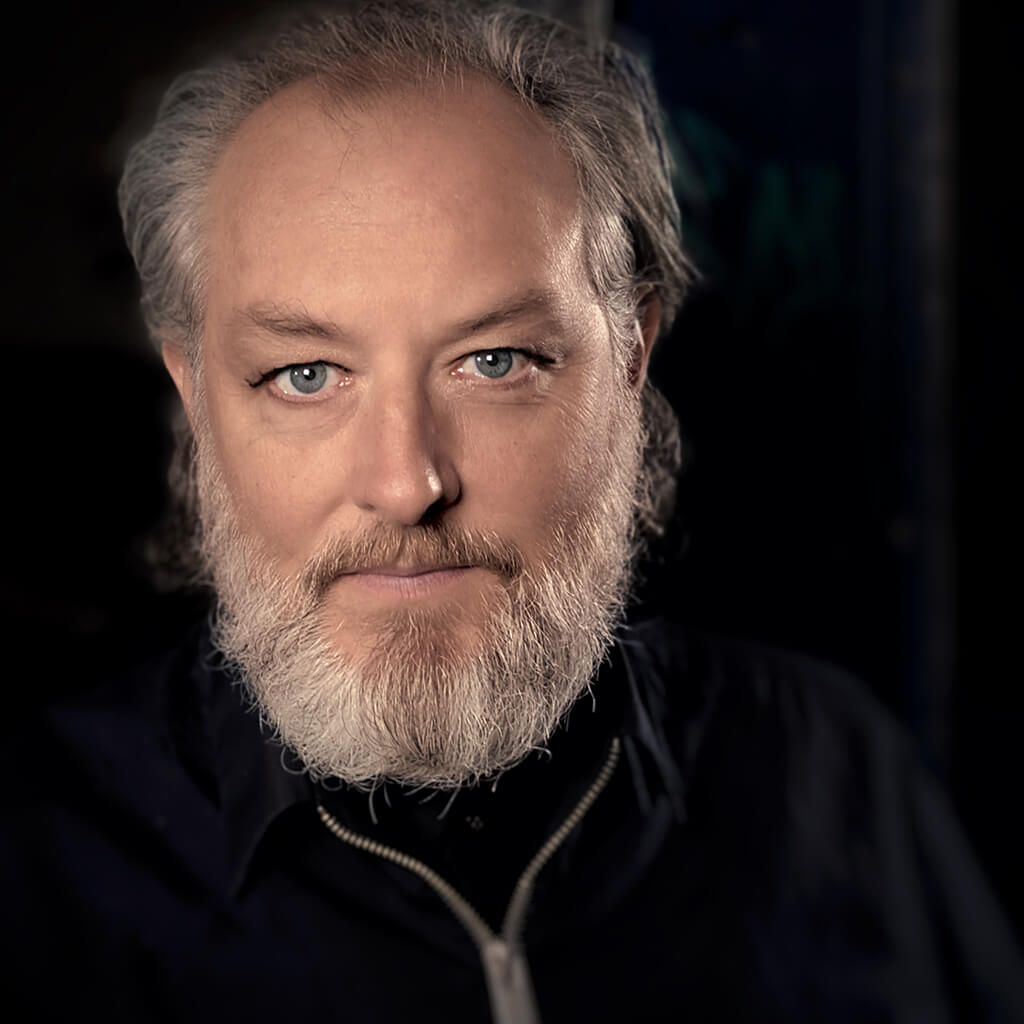 Simon Buckley runs the Not Quite Light project, which is concerned with capturing sound and images from the half-light of dusk and dawn.

Not Quite Light was inspired by Angel Meadow on the outskirts of Manchester city centre where 40,000 people are buried – the result of poverty in industrial Manchester. From the glass CIS building over the road from Angel Meadow, Simon watched a steady glow fall onto the gravestones of the area known as St Michael’s Flags.

His question to himself was, if the light could bring back the souls buried here what would they make of the city now?

Simon has been capturing images of Manchester for many of his projects. One of his most notable images Rainstorm featured in The Guardian. Not Quite Light also works across the country and Simon also runs the Not Quite Light Festival and a monthly show on Reform Radio. 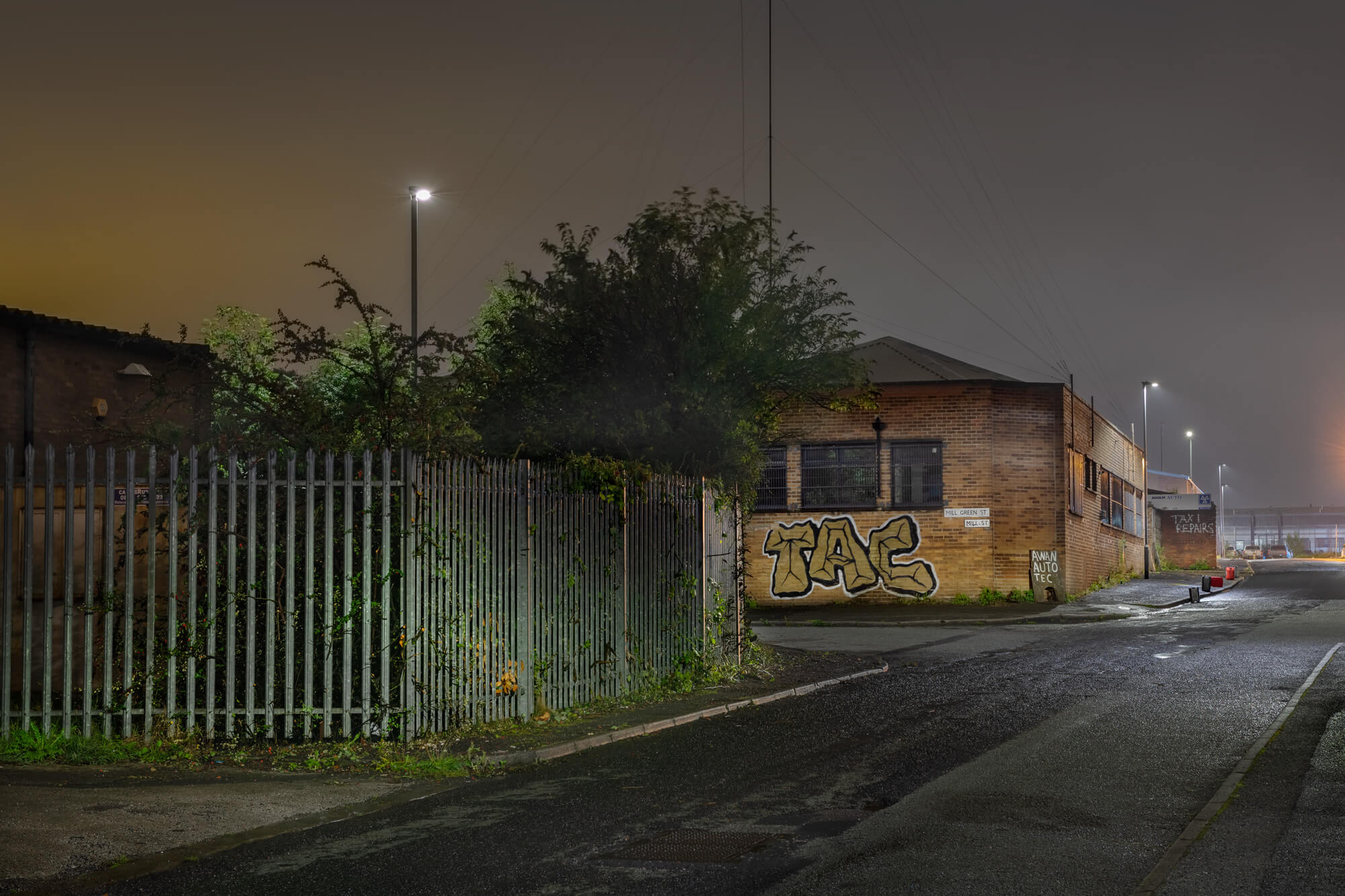 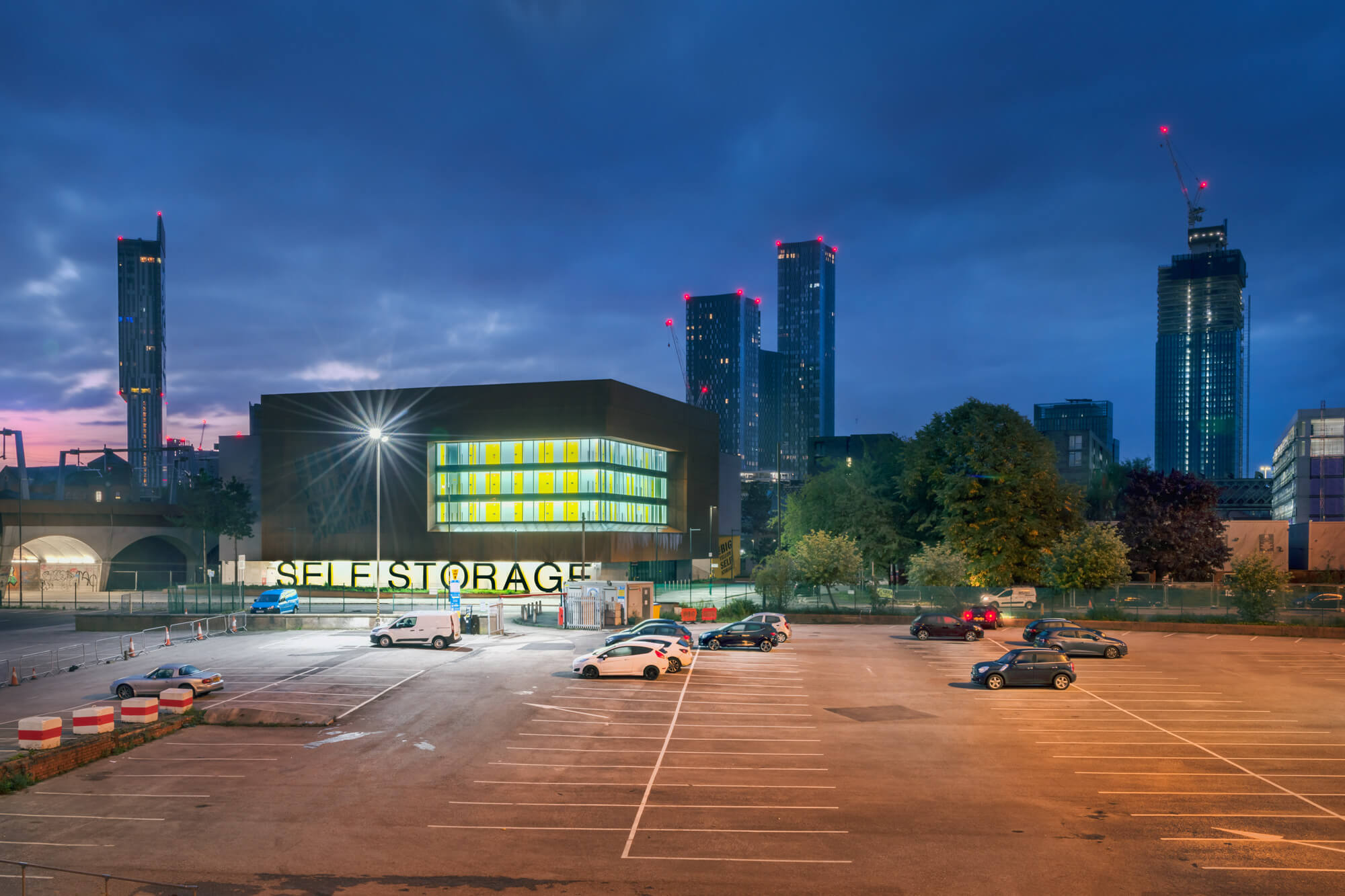 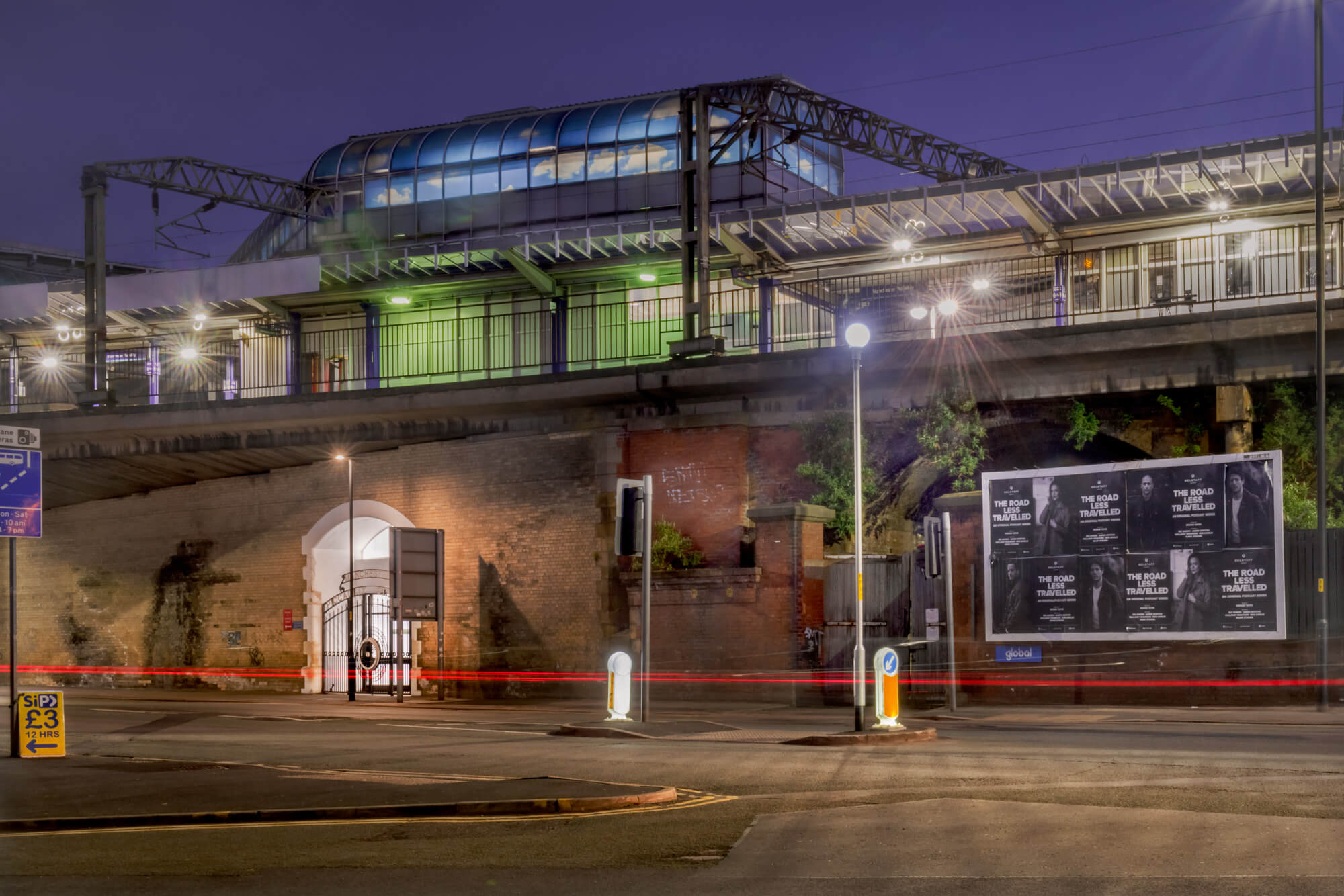 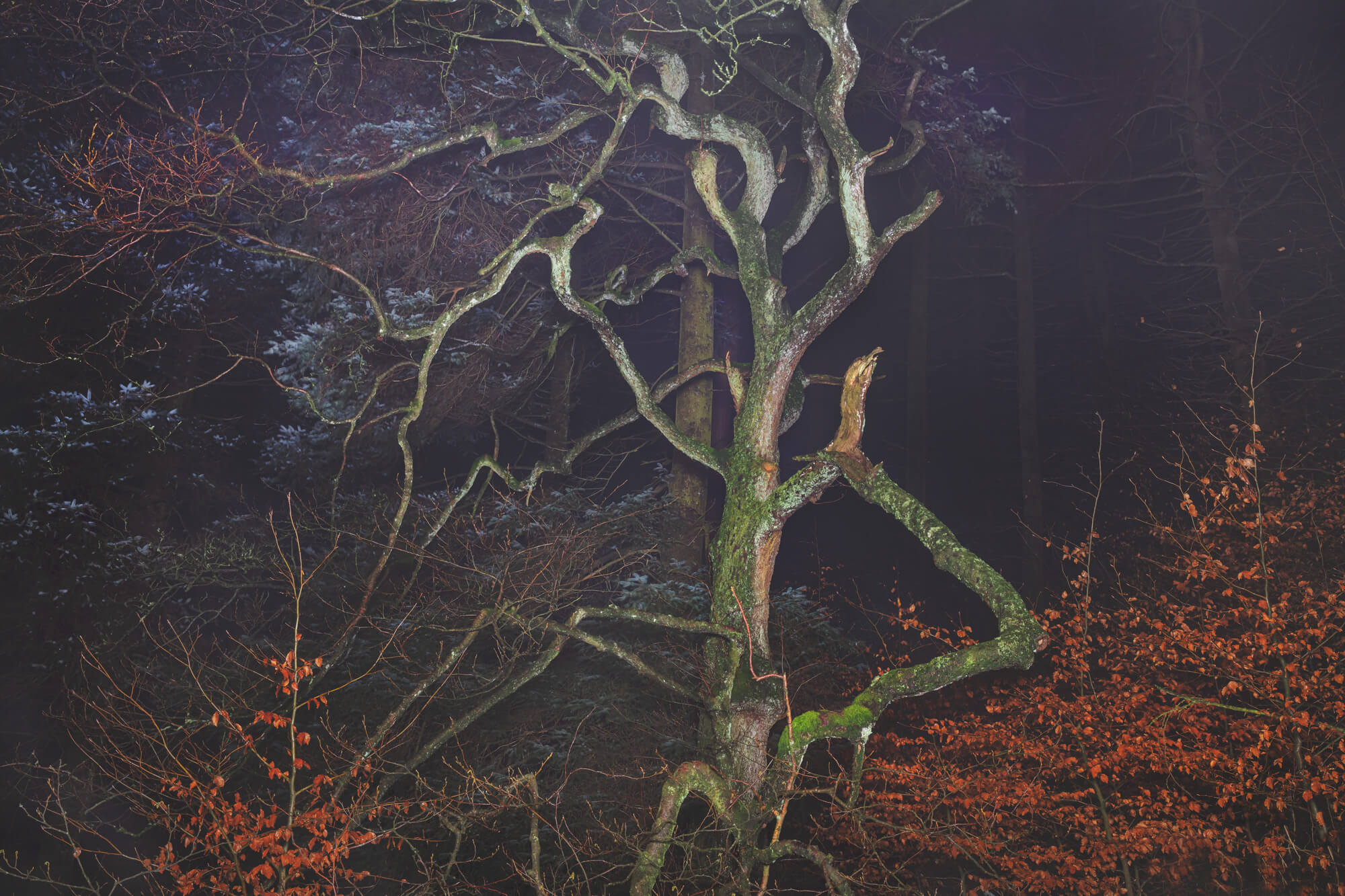 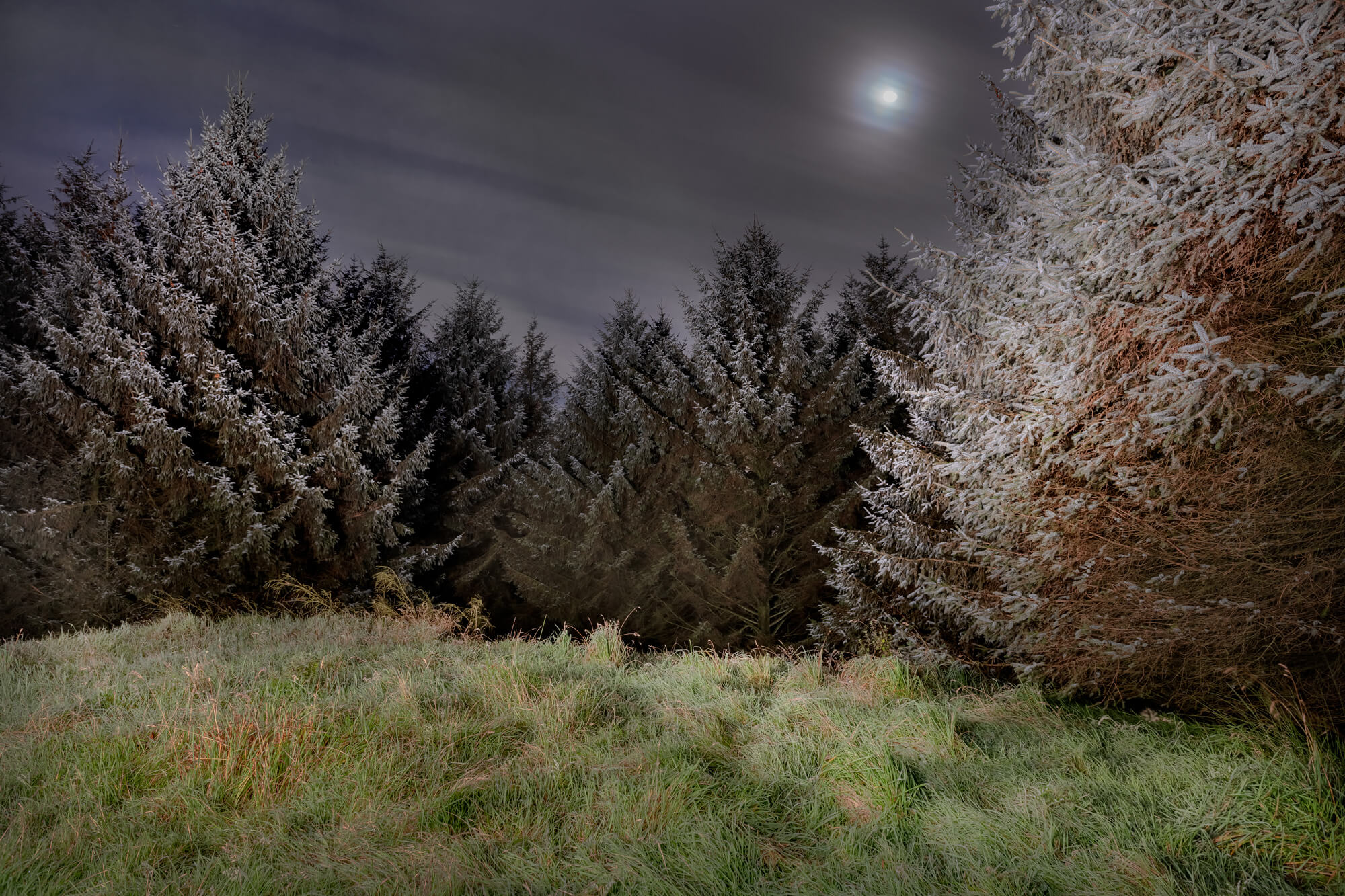 Our Future is Ancient