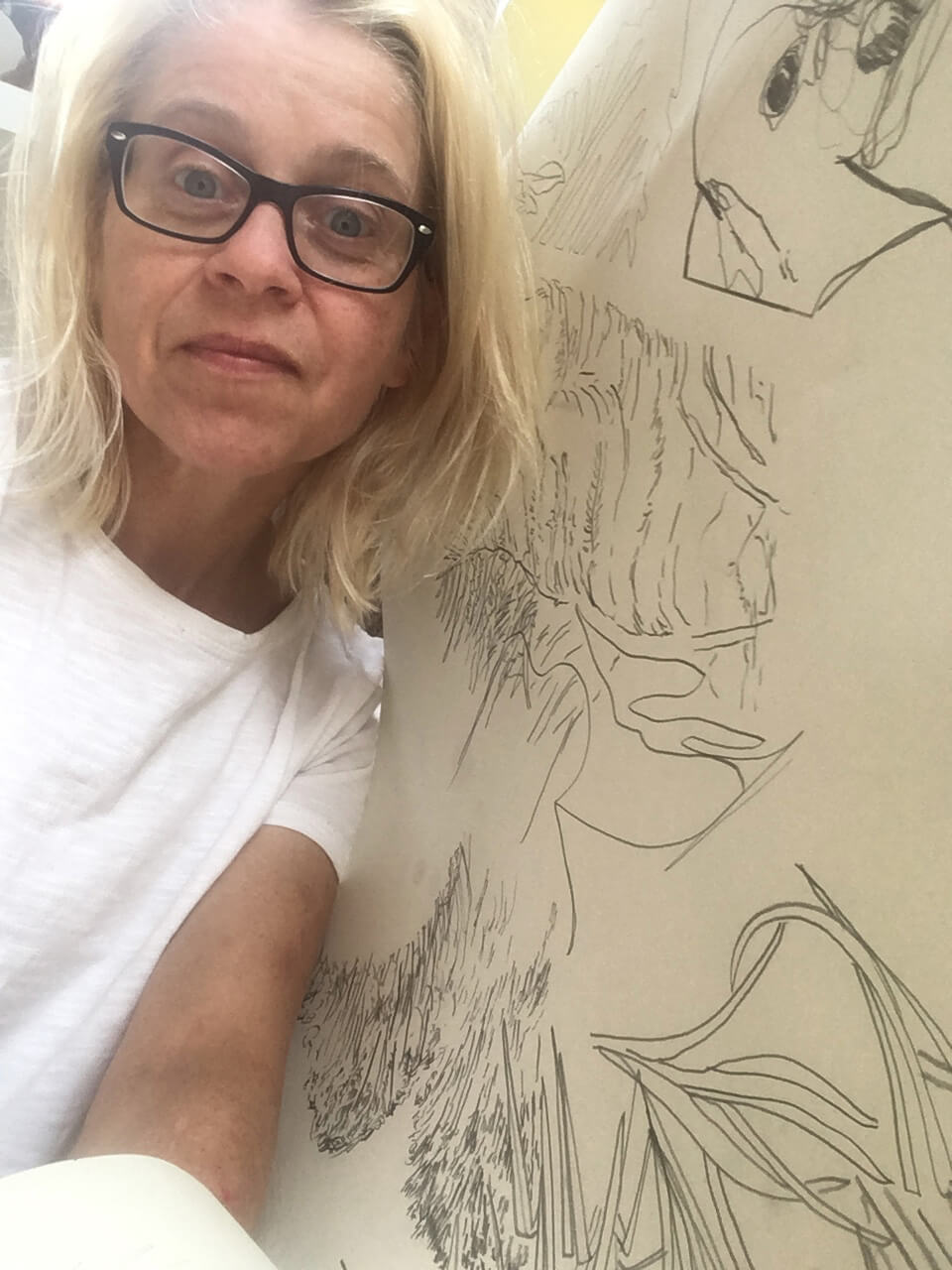 She worked as a fashion designer, illustrator and as an art and design teacher in further education.

Sabine moved to the UK in 1998 and in 2001 gained a PGCE (FE) from Sunderland University and Tameside College. Before embarking on studies for a Masters Degree in Fine Art at the University of Chester in 2018, Sabine developed a substantial visual artists practice where she collaborated with other practitioners and exhibited nationwide. Though her practice is founded in drawing, she also uses moving images, performance and sound. Sabine now also teaches drawing at the Wilmslow Guild.

Sabine’s current practice is based around her Mphil/PhD studies at the University of Chester. 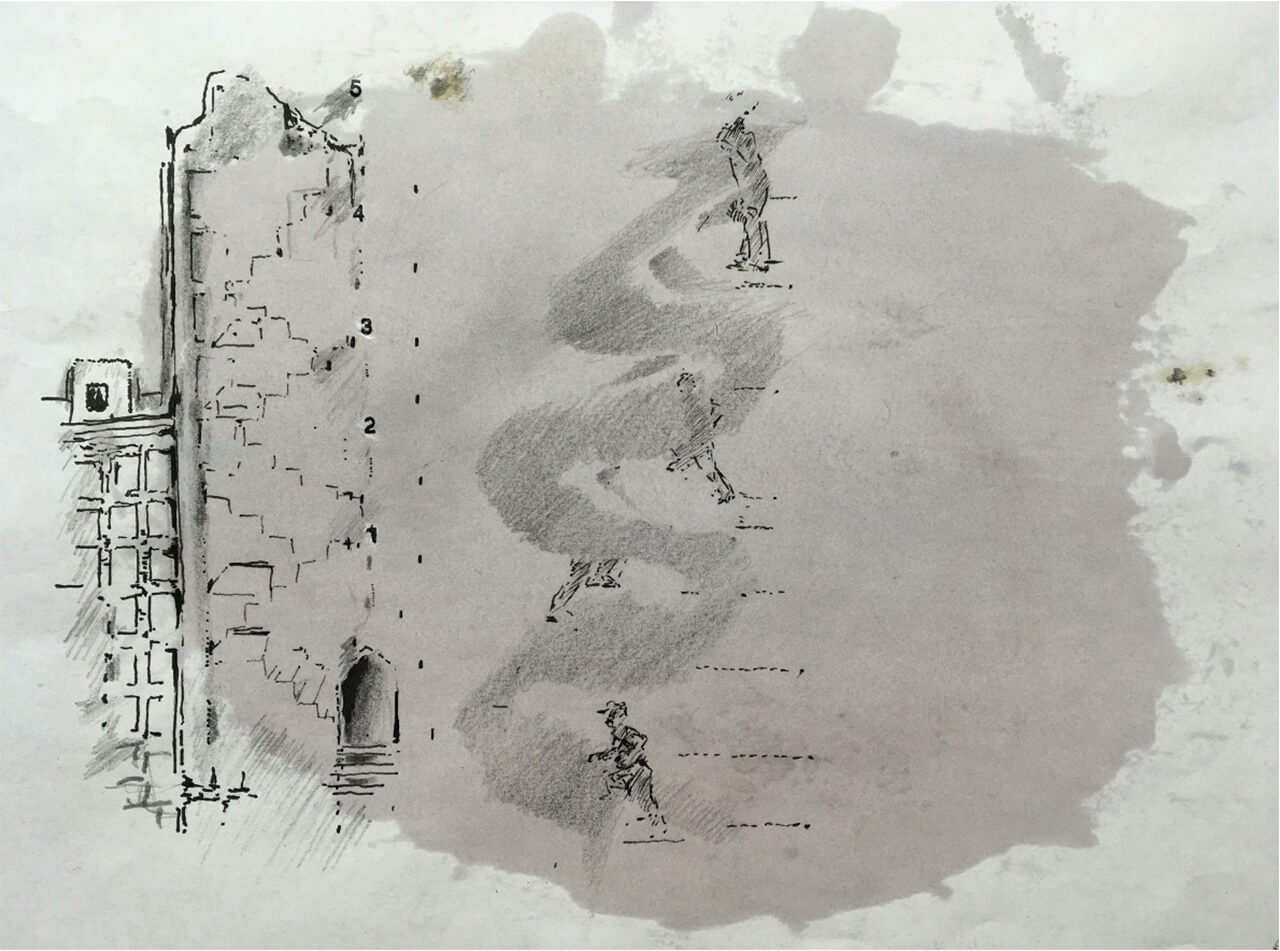 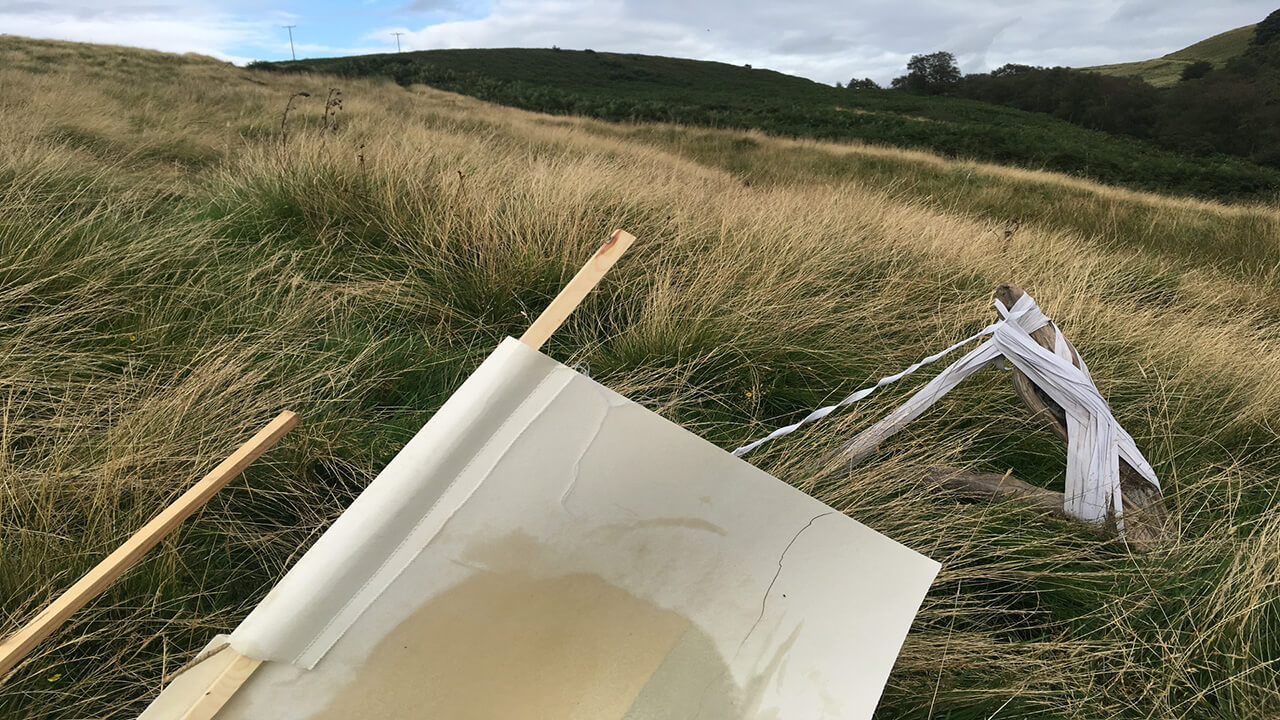 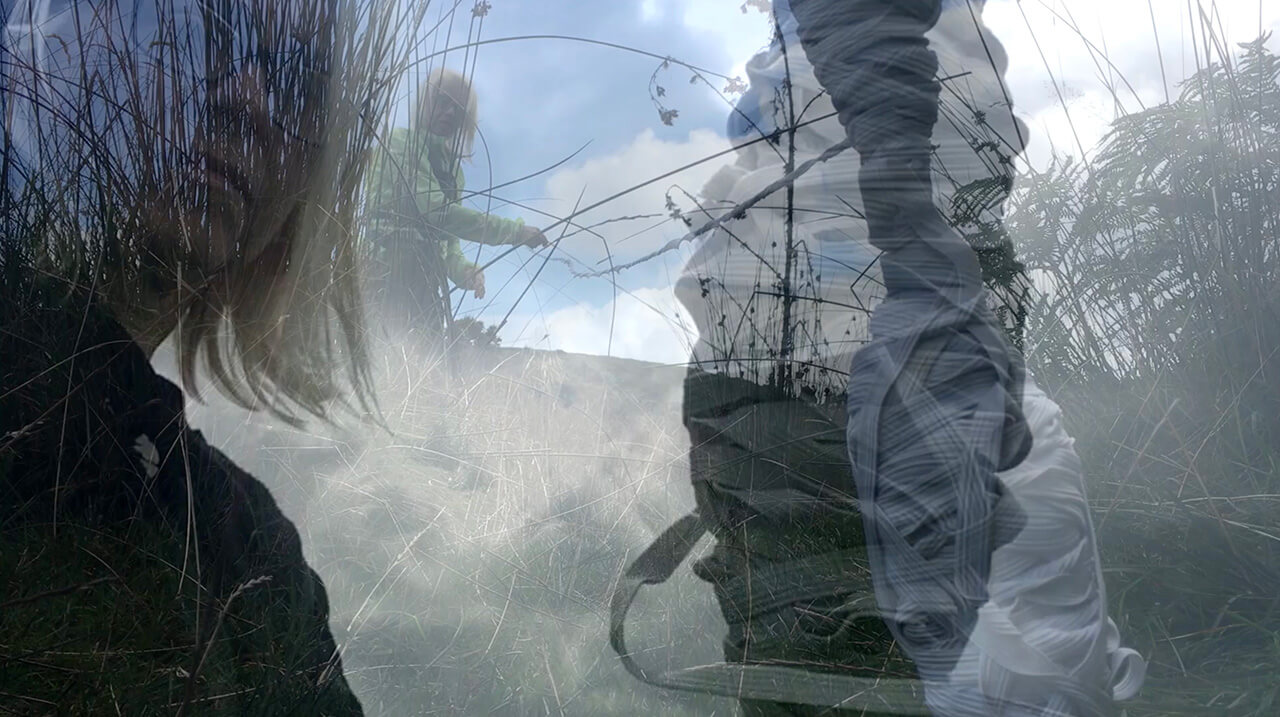