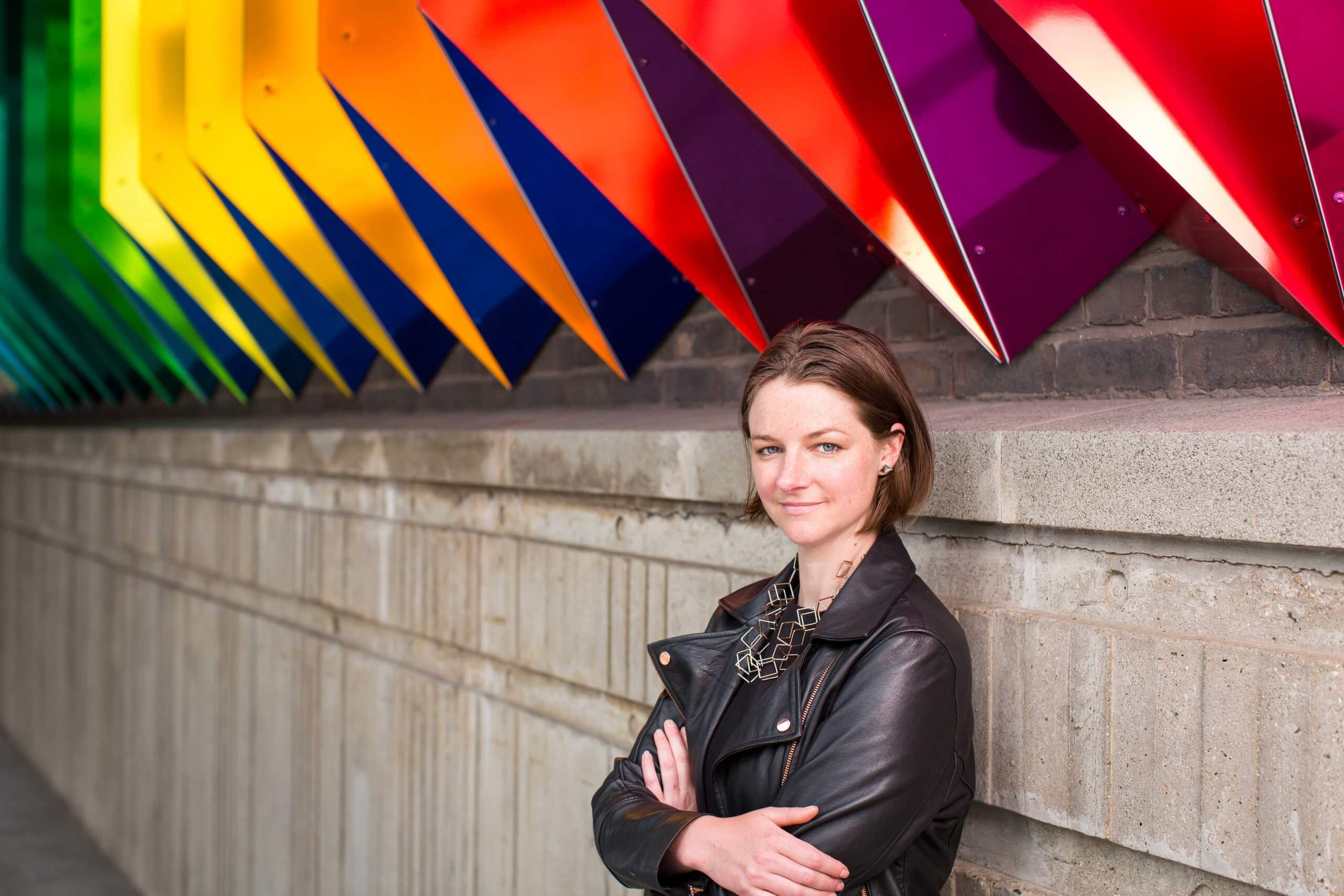 West is best known for creating vivid environments that mix luminous colour and radiant light. Working across a variety of mediums, West aims to provoke a heightened sensory awareness in the viewer through her works. West’s investigation into the relationship between colour and light is often realised through the engagement between materiality and a given site. By playfully combining light and translucent, transparent or reflective materials, West brings out the intensity and composition of her spatial arrangements. Interested in exploring how sensory phenomena can invoke psychological and physical responses, West also investigates the relationship between spatial light works and wellbeing. 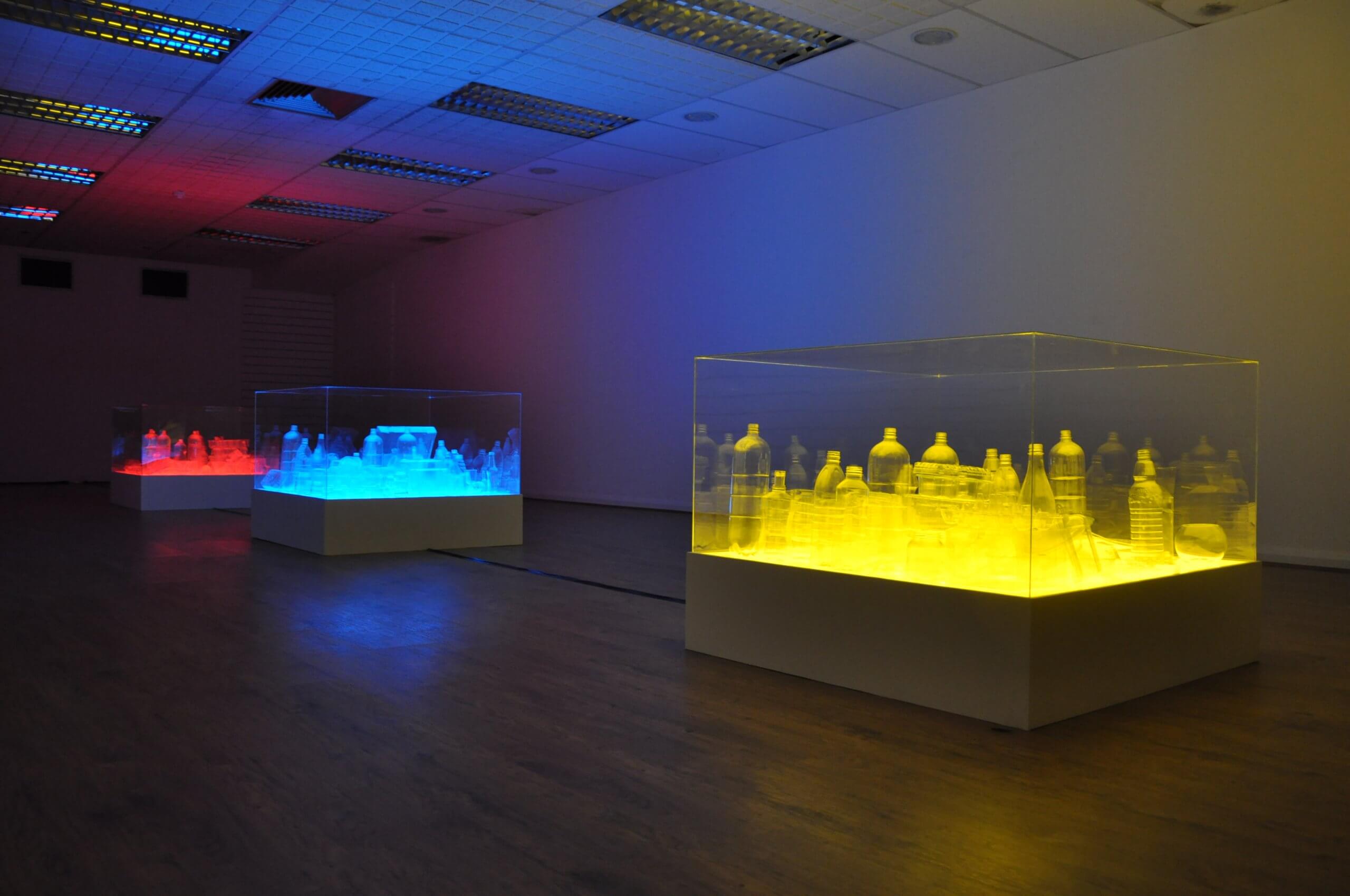 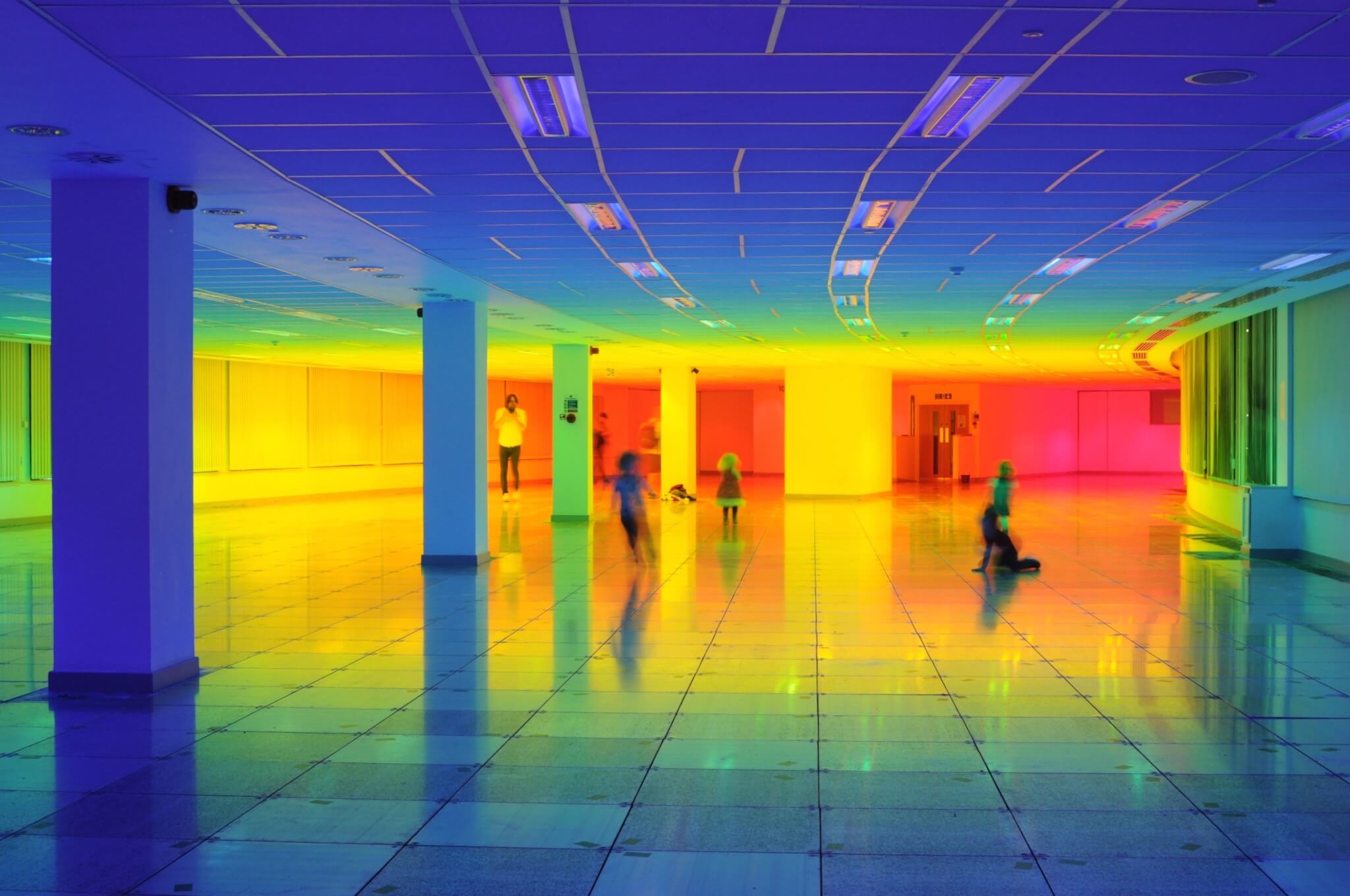 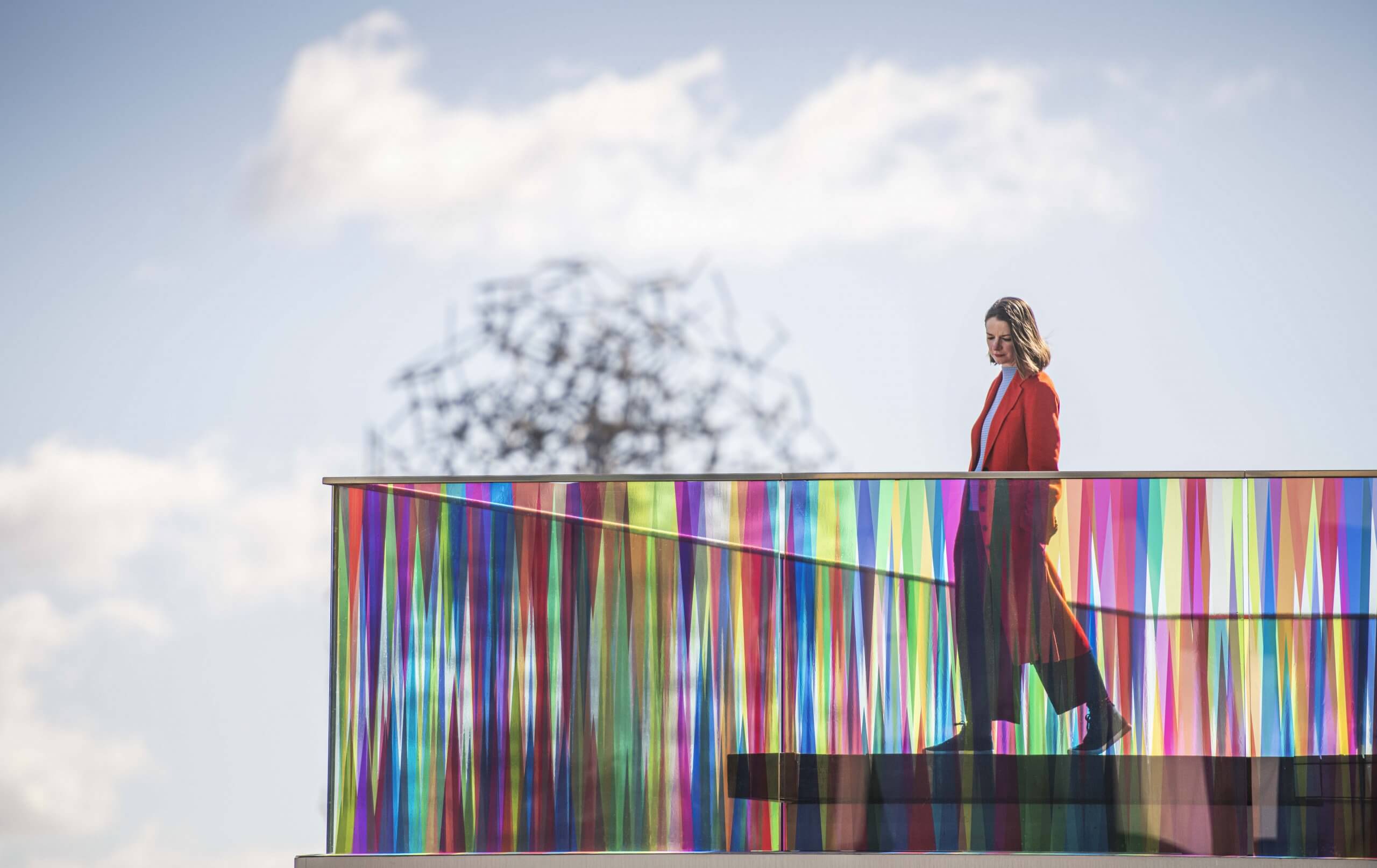 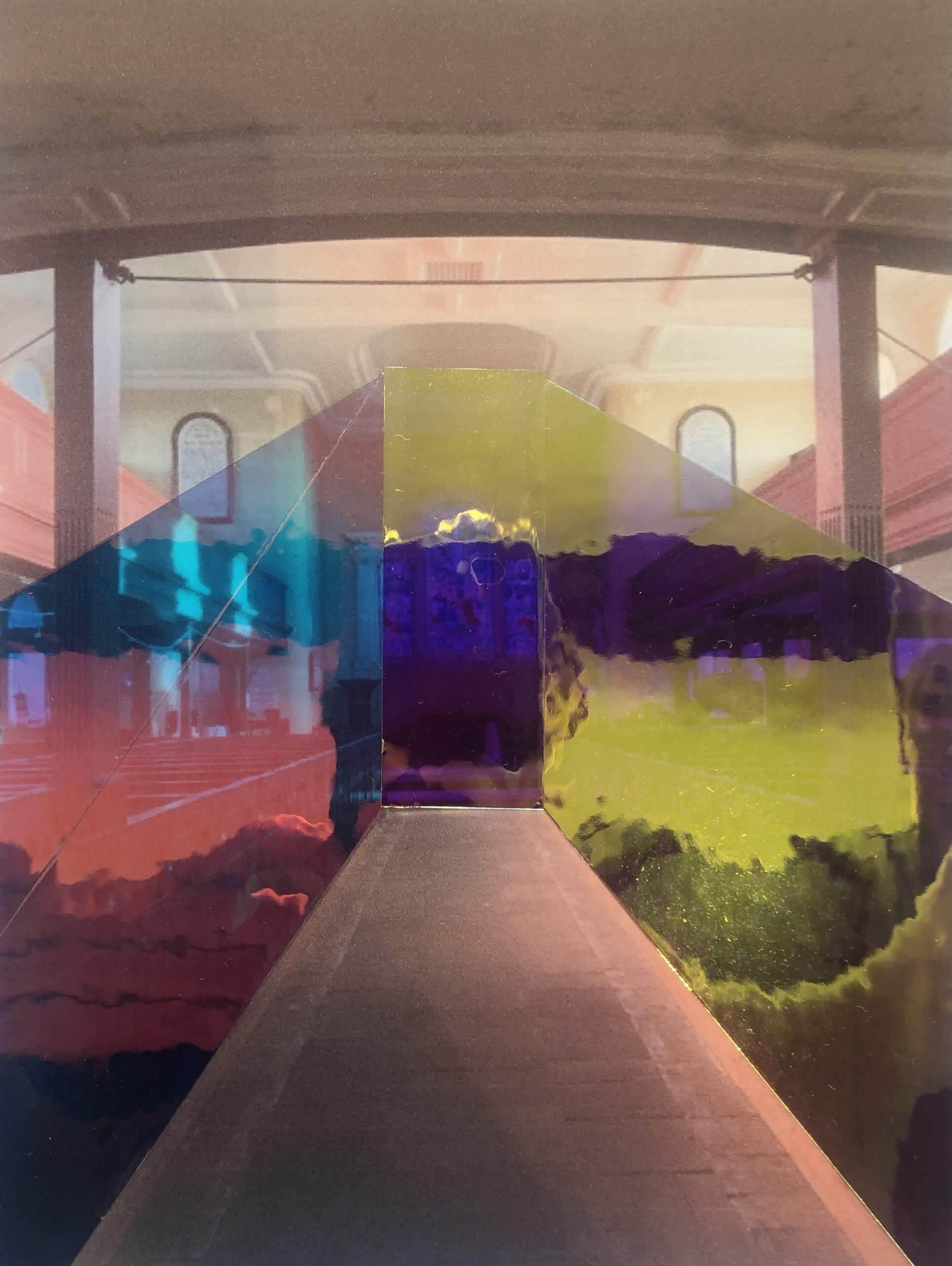 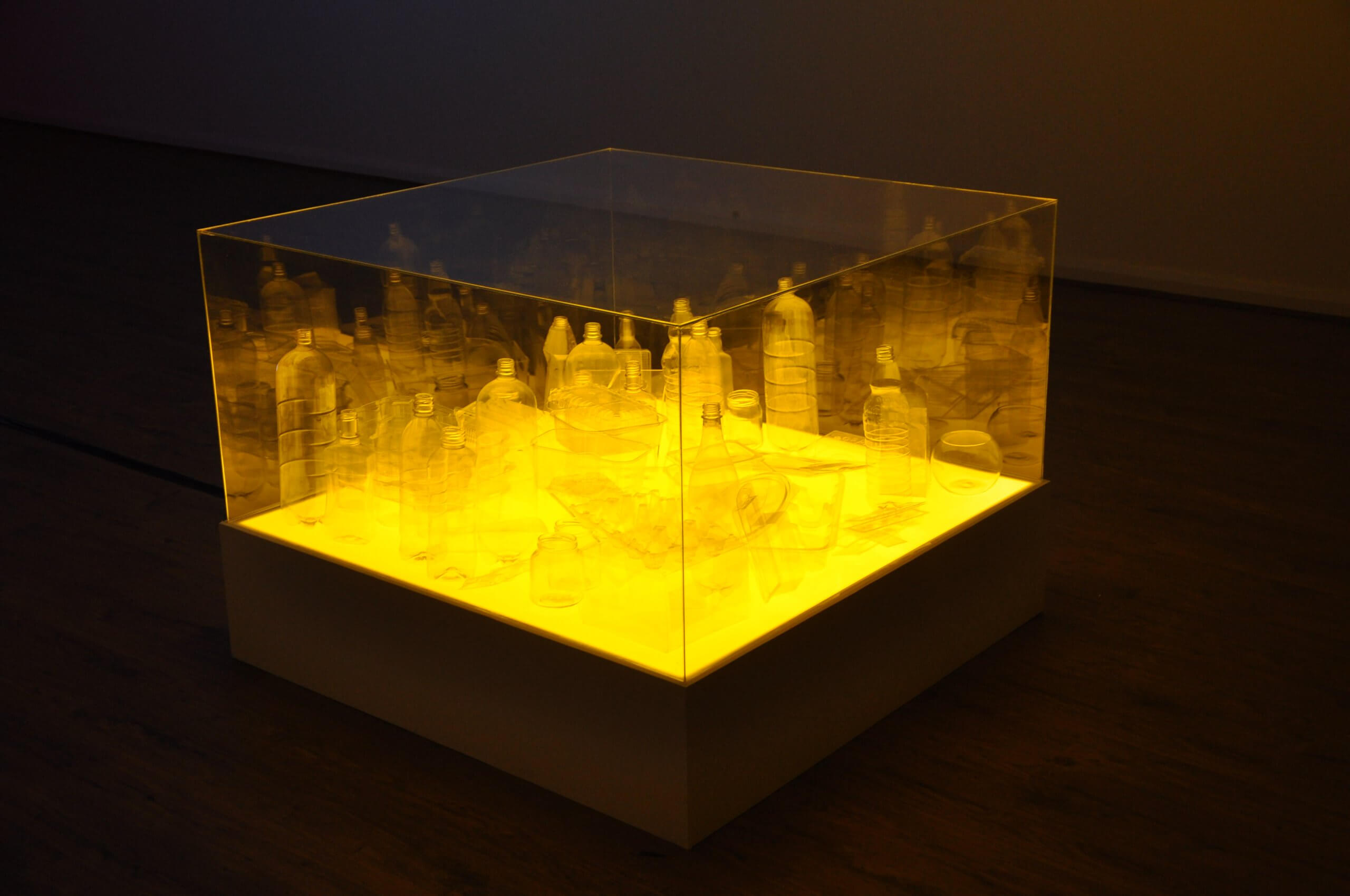