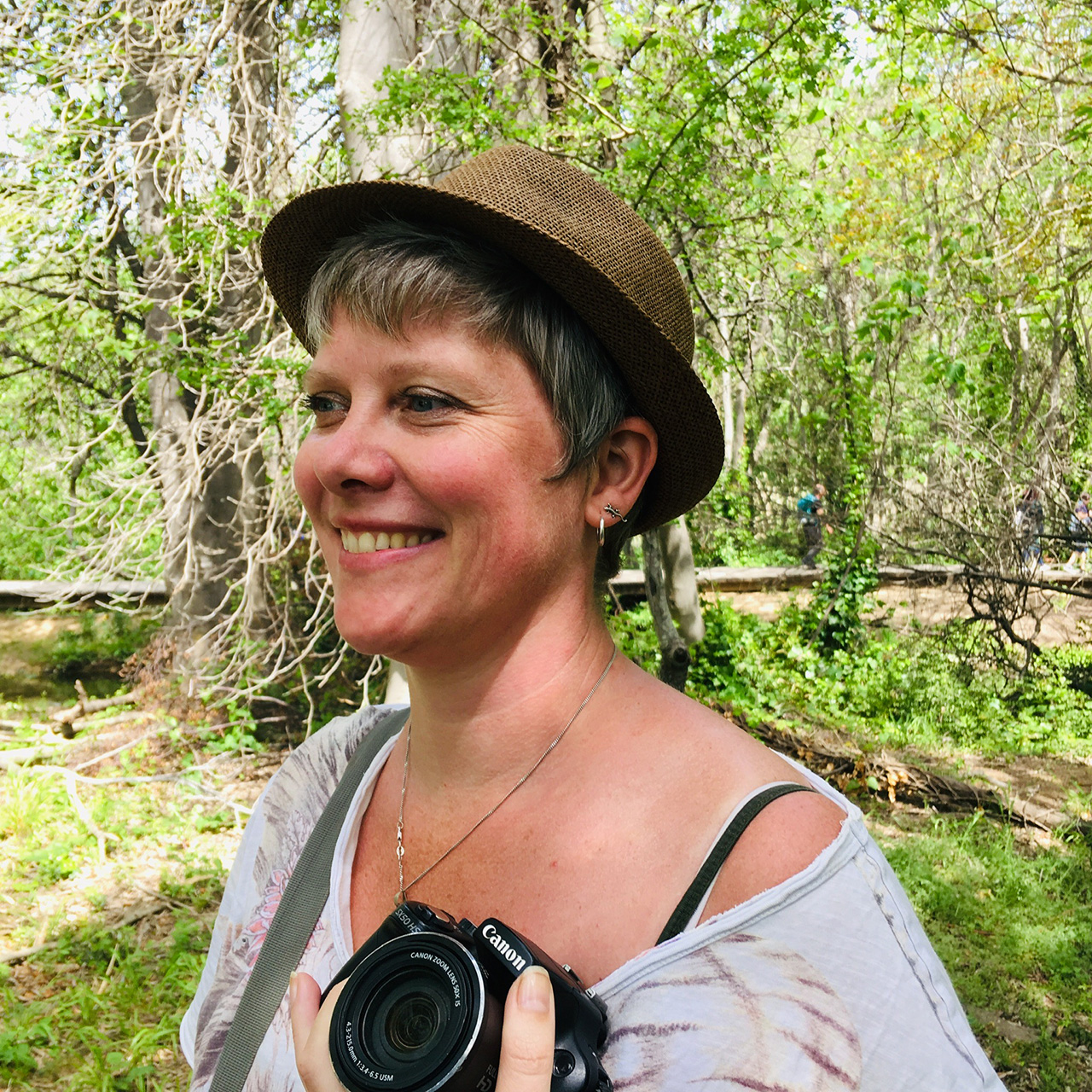 Erika Groeneveld finished a BA degree in sculpting alongside teaching in 2000.

Born in the Netherlands, Erika moved to Macclesfield, UK, in 2010. She finds inspiration for her work in unexpected encounters with nature, and will occasionally lose herself down a rabbit hole with a specific fascination. The medium these short obsessions end up being visualised in varies.

Although sculpting is Erika’s first love, she paints and assembles. The material she choses to make her work in, depends on the story she’s telling, whether it’s a message or a feeling – it will influence her work. 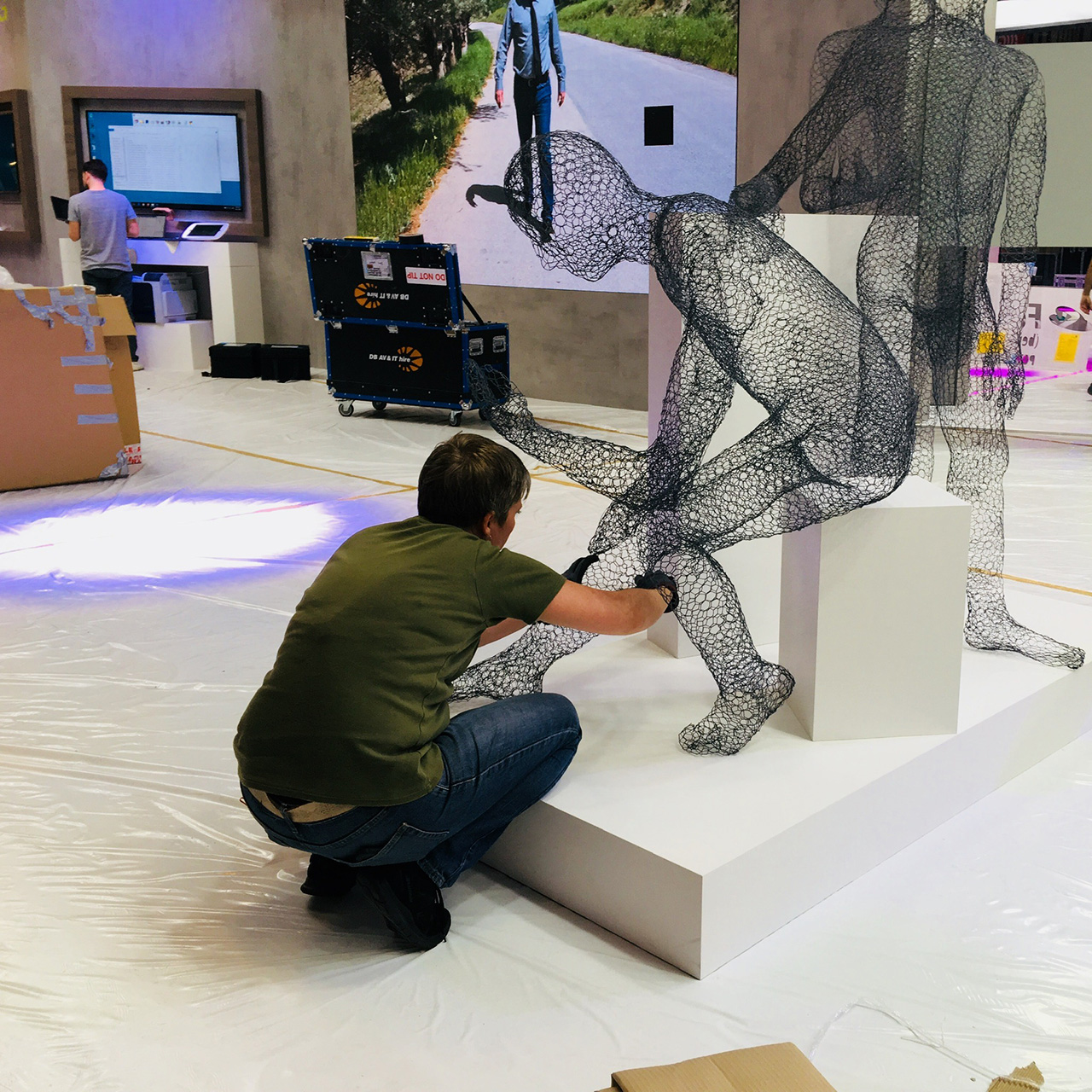 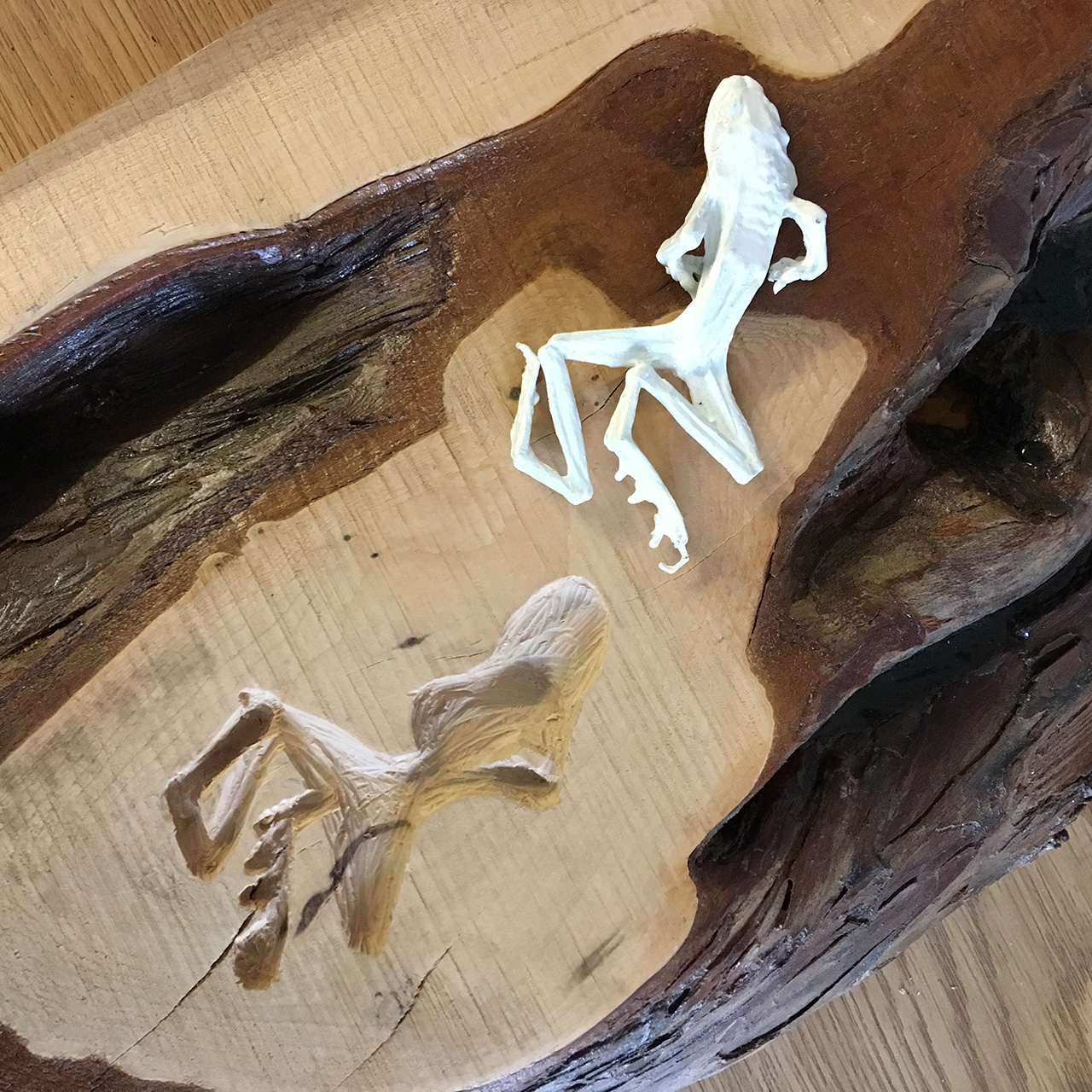 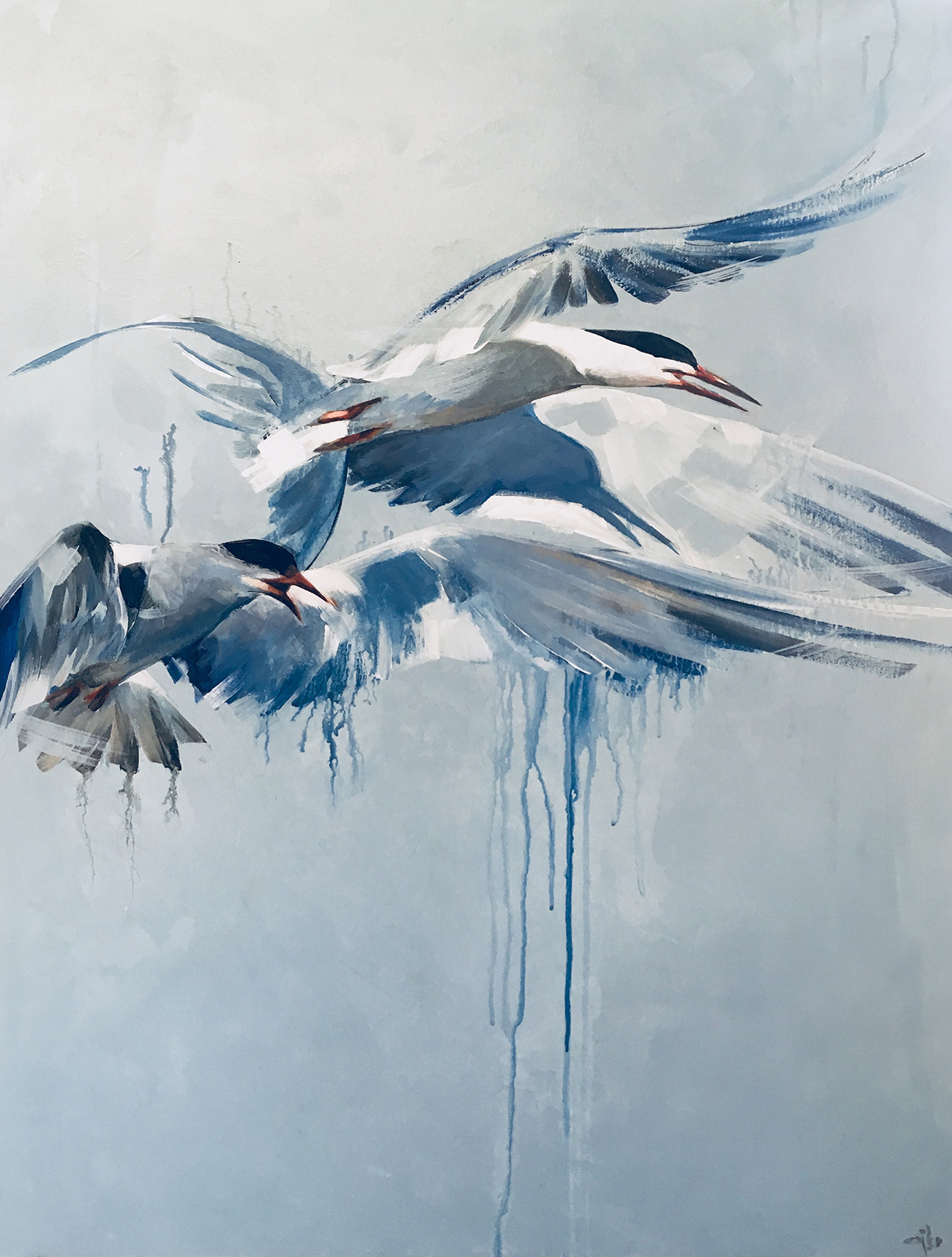