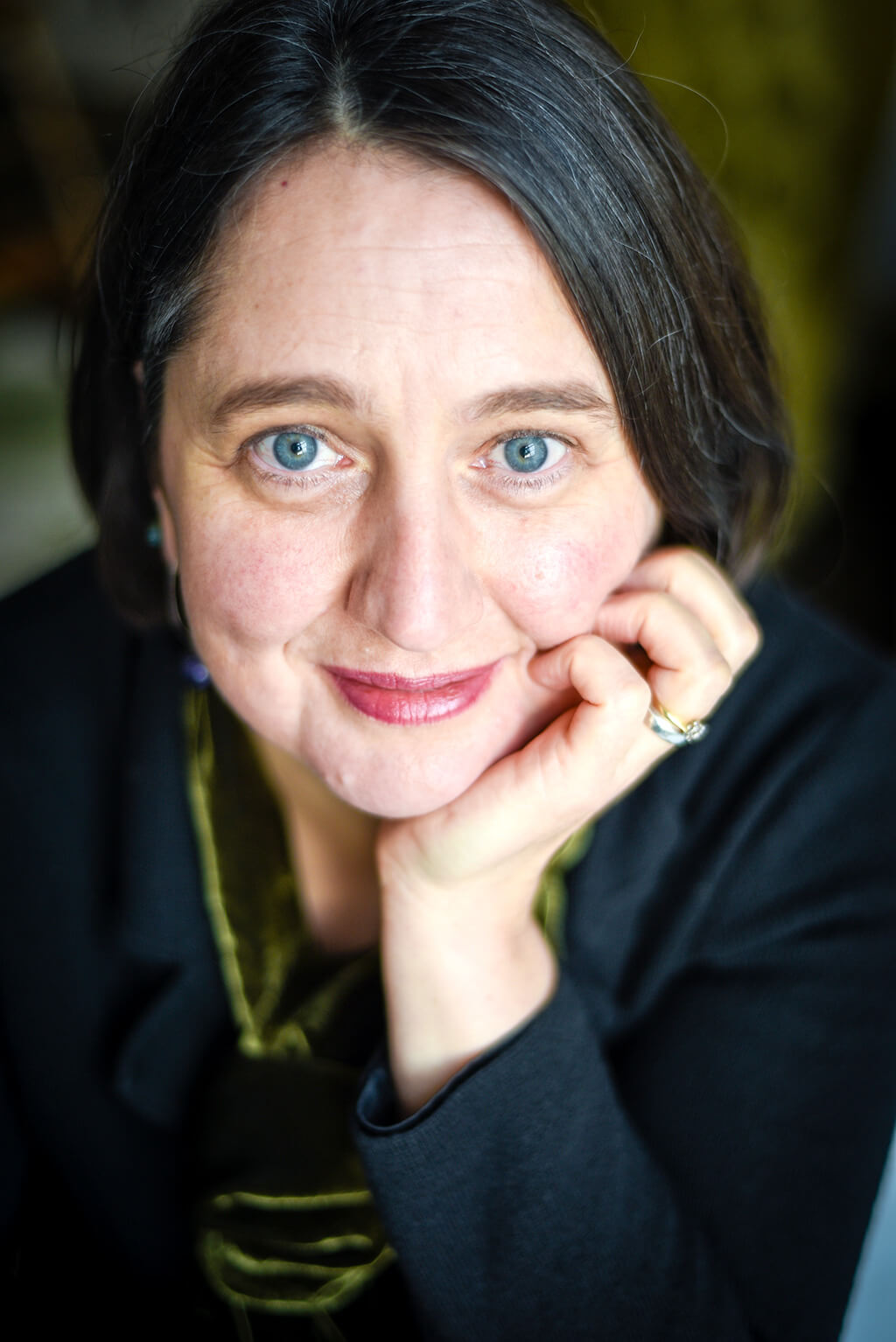 Ailsa Holland was Manchester Cathedral Poet of the Year 2019.

Her first pamphlet, Twenty-Four Miles Up, was published in 2017 with support from Arts Council England. Her poems have appeared in The Tree Line (2017) and The Very Best of 52 (2015). Her work has also been published in Rialto, Under the Radar and Bare Fiction.

Ailsa has delivered projects for Barnaby Festival since 2012 and in 2016 she was Artist-in-Residence, producing Backwallgate Books and Hills Up Streets. In 2018 she wrote a Macclesfield folk song for Barnaby’s Big Sing.

In collaboration with artists from twentysevenb Ailsa’s work has been part of several exhibitions: Lost Spaces (2016); All We Ever Were (2018); How Did It Get So Dark? (2018 & 2019). Her practice includes making placards and banners.

Ailsa is the founder of the Library in the Landscape at Tegg’s Nose Country Park; the Director of Moormaid Press and co-creator of the feminist history Twitter project @OnThisDayShe. 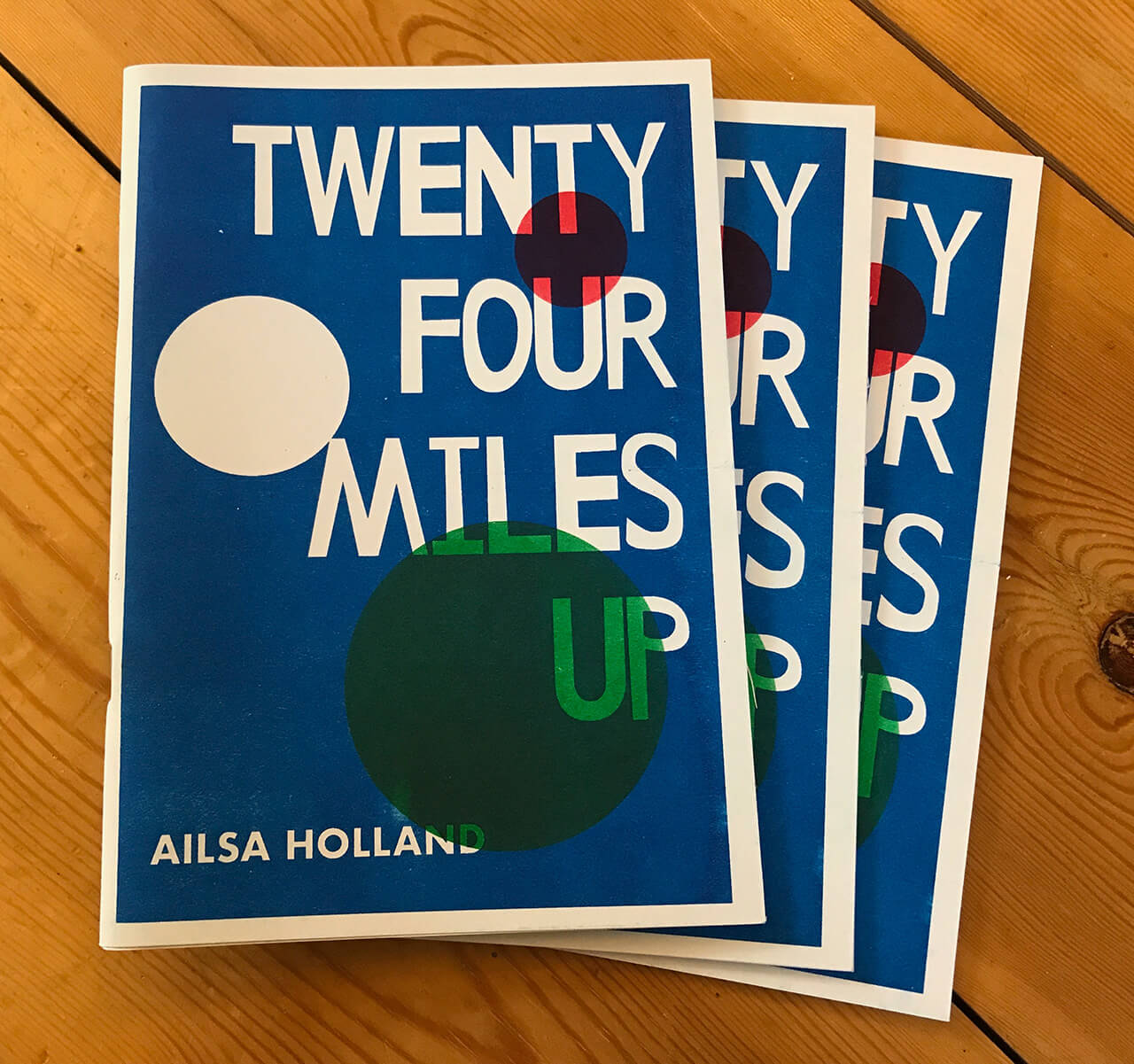 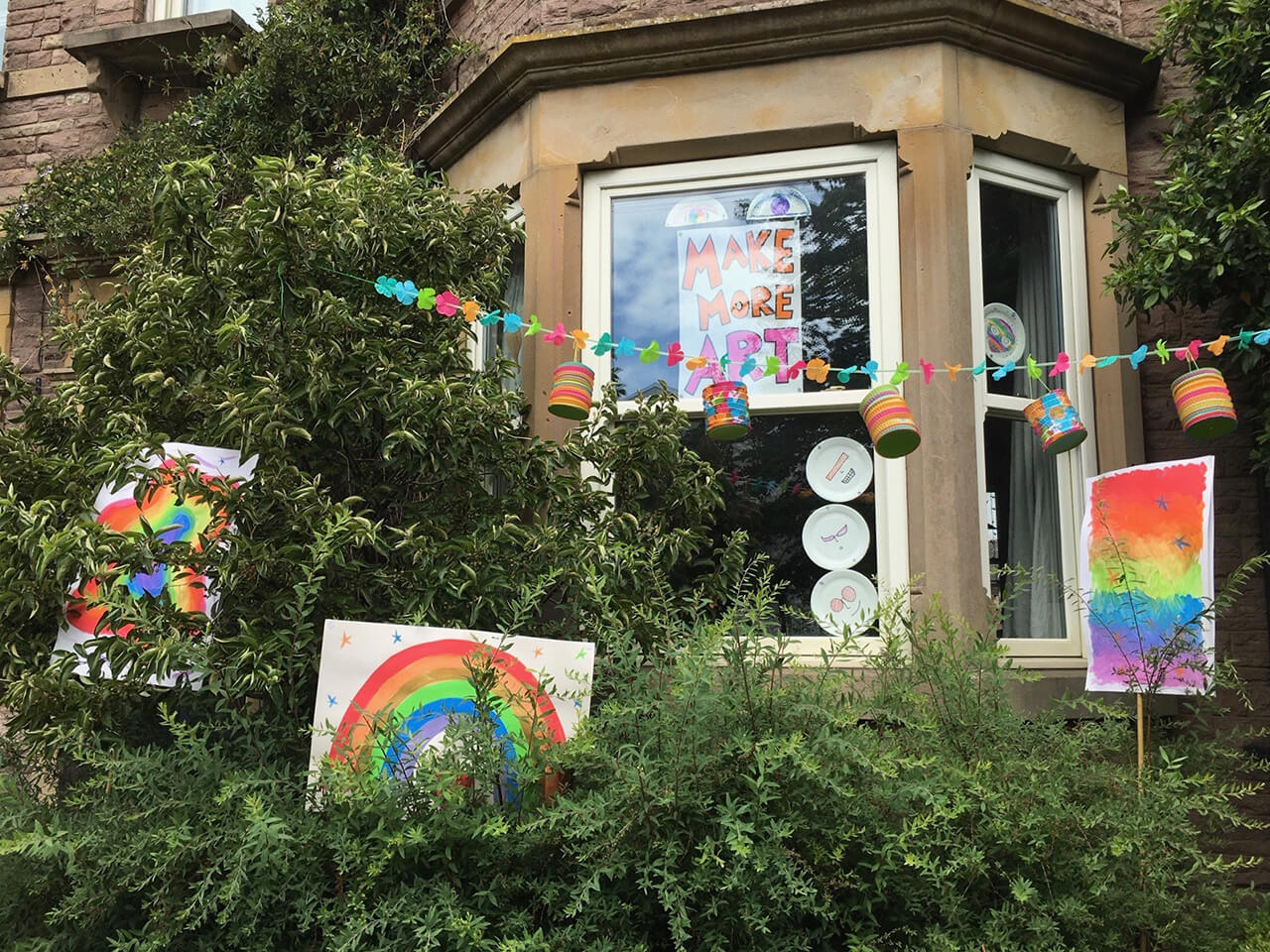